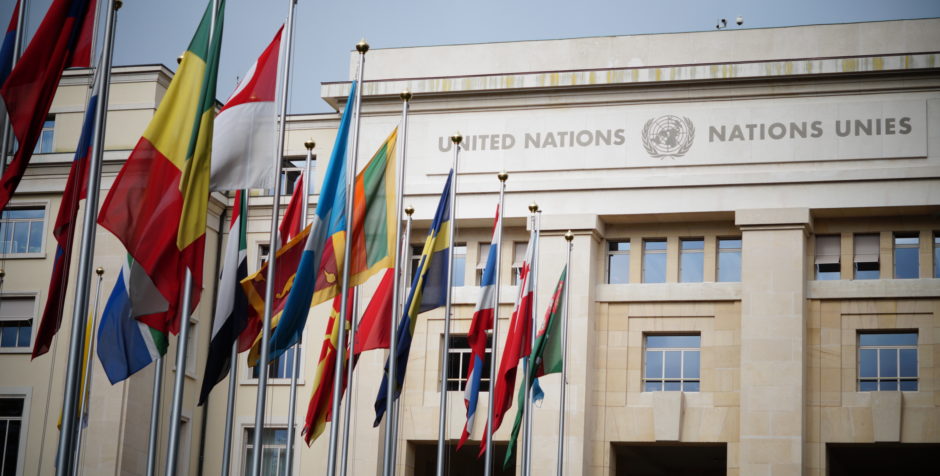 Eugenics: A form of Racism

The ECLJ thanks the Special Rapporteur for his report on the contemporary forms of racism, but regrets that a precise contemporary form of racism be not mentioned: the “scientific racism” of eugenics.
At the origin of racism, there is the idea that some groups of people are worth less than others because of their physical characteristics. With scientific progress, some even developed the idea of an evolution of the human species, evolution having resulted in the existence of individuals and human groups less evolved than others. These theories generated racism and eugenics and the idea that humankind can be improved thanks to the progress of genetics and through the selection and voluntary elimination of groups deemed “inferiors” as well as through their demographic containment.
Racism today finds its justification in eugenics, and it is vain to pretend to fight one without the other. One cannot despise a person, and refuse her the right to live because she has a different chromosome or gene, deemed “inferior”.
The inherent and equal dignity of all human beings must be defended, whatever their genetic heritage.
Mister Rapporteur, you cannot mention twenty-six times the word “Nazi” in your report, as for them eugenics and racism were but one scientist ideology, without denouncing the contemporary eugenics which takes the form of prenatal manipulation and genetic selection of human beings.
The ECLJ urges you to condemn this eugenics, notably the new non-invasive test of prenatal diagnostic of Down syndrome, which will allow the detection and elimination of the majority of trisomic children: yet these children can live a long and happy life.
Mister Rapporteur, the true danger of racism in the XXIst century is not only the few neo-Nazi groups, it is the eugenics ideology and the selection that numerous human beings endure because of their genetic heritage, with the help of States and modern technics.