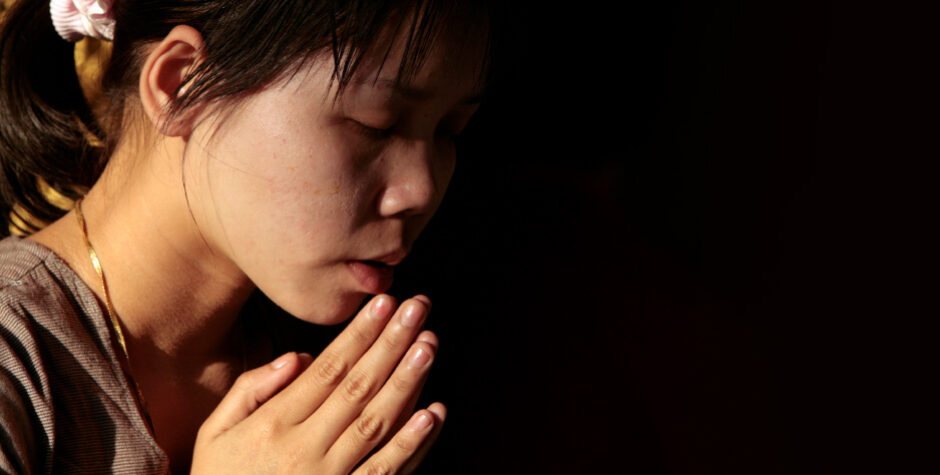 In February 2021, the Burma (Myanmar) Army conducted a coup – officially taking over power of the government. And, as we also informed you, the Burma Army is a cruel and unjust power that victimizes people on a daily basis.

Our on-the-ground sources, the Free Burma Rangers, have continued to provide situational reports; and we were able to use that invaluable information to provide the U.N. Human Rights Council with detailed information about the ongoing violence and atrocities occurring in Burma.

As we stated in our oral intervention to the U.N. earlier this month:

As our sources report, attacks continue in Kachin State, where over 100,000 remain displaced, and in northern Shan State, where Shan and Ta’ang people are under regular attack. And over 750,000 Rohingya, who were chased out of Arakan State prior to the military coup, are still displaced in Bangladesh.

The world must recognize and address the atrocities that are being committed by the Myanmar Army, especially now that the brutal authority is subverting the strides that Myanmar has made toward a democratic process and overtly expanding its abusive power.

Due to the limited amount of time for our presentation, we reported only on some of the more recent attacks civilians have experienced at the hands of the Burma Army, as the atrocities are numerous and ongoing. But we will continue to address the plight of the Burmese people when and where we have the opportunity to do so.

As reported by the Free Burma Rangers, one Burmese man stated:

“[W]e make many mistakes and sins. It is not just the dictators who do wrong, so do we. But we confess this and thank God for His forgiveness and grace. We may have to flee and suffer much but we will not lose even though the military is stronger. They are wrong and most of the people and God are not for them.”

Hebrews 13:3 calls on Christians to “continue to remember those in prison as if you were together with them in prison, and those who are mistreated as if you yourselves are suffering.” We here at the ACLJ will continue our work to speak out on behalf of our persecuted Christian brothers and sisters and to call on the world to join us in fighting for their protection. You can join us through your prayers and by signing our petition today.