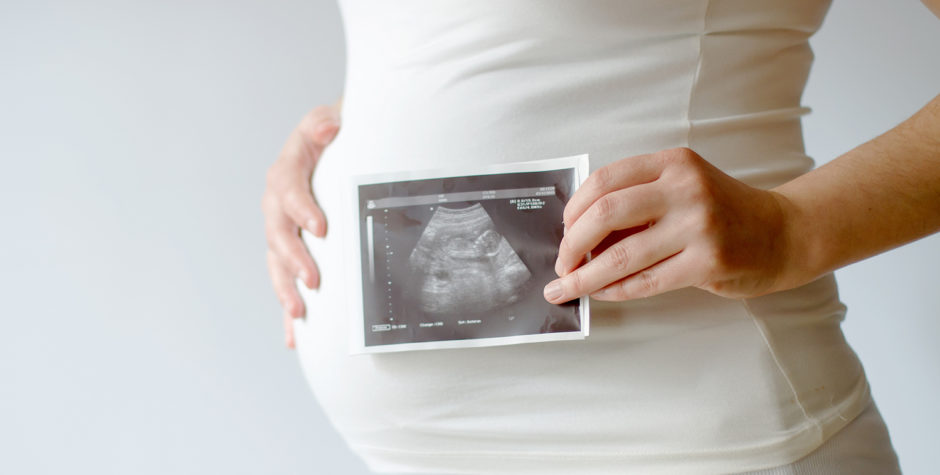 Aborting a baby because it's a she...

Oral statement delivered during the 44th Human Rights Council regular session during the Interactive dialogue with the Special Rapporteur on violence against women, its causes and consequences, on July 7, 2020.

The ECLJ thanks the Special Rapporteur on Violence against Women for her latest reports and would like to share two thoughts.

The first concerns the notion of “feminicide”. Feminicide is the intentional killing of females because they are females. However, for women journalists, as you write in your report, it is often because of their investigative work that they are killed, not necessarily because they are “women”.

According to the ECLJ, the use of the word feminicide should be reserved for cases where it is well established that it is the female gender that motivated the murder, as is the case in many abortions. In many countries, women are forced to have abortions because they are carrying a female baby. A recent UN report indicates that there is a birth deficit of 142 million girls in the world; 46 million of them in India. Many of these forced abortions occur because it is culturally shameful or undesirable to have a daughter. Thus, female gender is the sole reason that the unborn female child is aborted.

Furthermore, as you write in your last report on violence against women in obstetric matters: “Forced sterilization and forced abortion are crimes and forms of gender-based violence against women” (§21). Yet many women report that they have been pressured by their employers or even by their spouses to have an abortion for professional or economic reasons.

While in China the one-child policy has forced millions of women to have abortions, in the West, it is the availability of abortion on demand that puts pressure on women. Women are pushed to have abortions to keep their jobs while this often does not correspond with what many women really want: to reconcile work and motherhood.