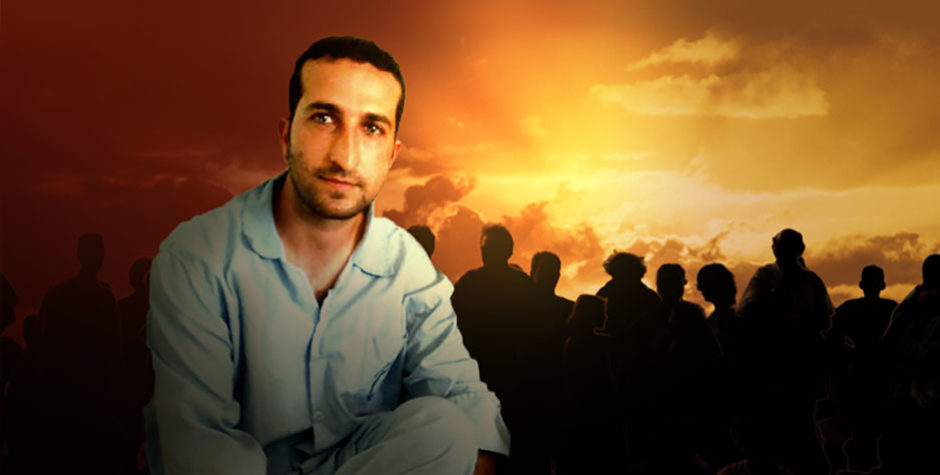 Iran is home to an estimated population of over 83 million, 99% of whom practice some form of Islam. In contrast, 0.2% of the population practice Christianity or another minority religion. The greatest threat to religious freedom in Iran is the extreme persecution that religious minorities face at the hands of the Iranian government.

This year, a human rights watch group ranked Iran as the 9th worst place to live for Christians, because, as we highlighted in our UPR report on Iran, churches in Iran are routinely raided and Christians are targeted for arrest simply because they are living out their faith in community with others.

For example, Christian Pastor Youecf Nadarkhani has been repeatedly targeted for arrest and abuse by the Iranian government. He was most recently arrested in July 2018.

Reports indicated that police shattered Pastor Youcef’s door, raided his home, and used electrical batons to beat him and one of his sons, all in front of his wife and other children. And in December 2018, an Iranian news agency reported “that a total of 142 men and women belonging to different Christian groups were arrested in 10 or 11 different cities across the country.” This targeting of Christians cannot continue.

As a member of the United Nations Iran has a responsibility to adhere to the principles set for in the U.N. Charter. It is imperative that Iran work to actively protect the rights of its citizens, and reform its laws so that all its citizens are free to practice their religion peacefully without fear of arrest and violence from their government.