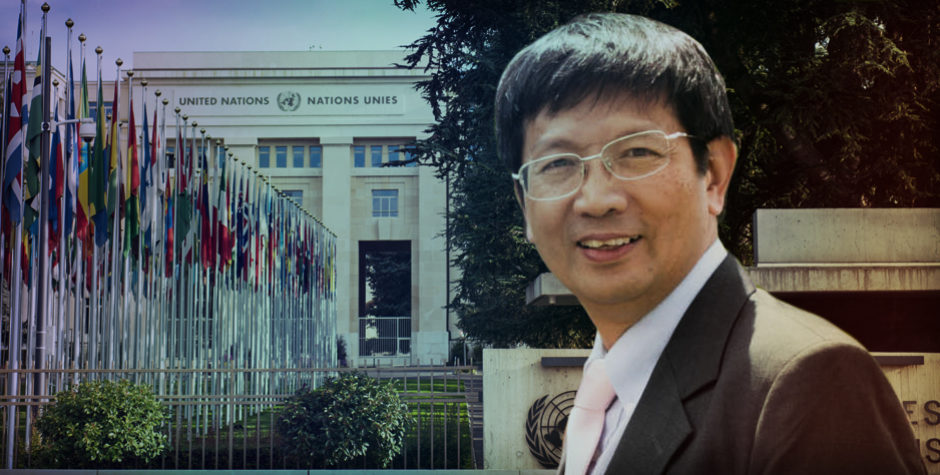 Oral statement delivered during the 41st session of the Human Rights Council (Geneva, 8 July 2019) during a General Debate (ITEM 9).

John Cao, a Chinese citizen and Christian Pastor, has been wrongfully imprisoned in China for simply living out his faith. He was arrested in March 2017 and an indictment was handed down a few months later.

Due to these unjustified and extrajudicial delays, Pastor Cao remains in the Detention Center which does not allow the same rights as even those afforded in prison. Pastor Cao has been denied an individual bed, visitation rights, ample nutrition, and medical attention.

This council should respectfully and firmly remind China of its obligation to protect the rights to freedom of religion and belief for all, and the right to receive equal treatment under the law. Pastor Cao should be released and returned to the United States to be reunited with his wife and two sons.