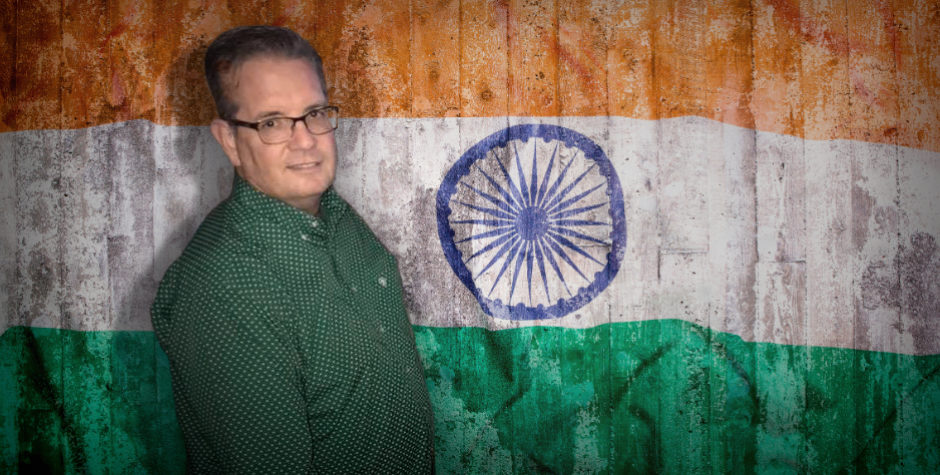 Pastor Nerren and Christians in India

According to the Vienna Declaration, States and the international community are urged “to protect the rights of persons belonging to national or ethnic, religious and linguistic minorities.” (§26).

Well, over 80% of India’s population practices Hinduism, while Christianity is practiced by only 2%. A human rights watchdog recently ranked India as the 10th worst place in the world for Christians to live. This ranking is primarily because of Hindu nationalism, “which advocates for the belief that India belongs to Hindus and people of other faiths should find somewhere else to live.”

Christians face discrimination from both society and government authorities, as is illustrated by the case of Christian Pastor and U.S. Citizen, Bryan Nerren.

Bryan Nerren heads up the non-profit ministry Asian Children’s Education Fellowship, which has been training Sunday School teachers in India and Nepal for 17 years. During a trip to attend conferences on October 2019, he was arrested as he stepped off the plane in Bagdogra, India.

Despite having broken no law, Pastor Nerren was arrested, jailed, and held on bail unable to leave India for seven long months.

During this time, one customs official made it quite clear that Pastor Nerren was targeted because of his Christian faith: “We have been ordered by the central government to crush Christianity. To stop you Americans from bringing money here, and to eliminate Christianity.”

Thankfully, in May 2020, after concerted diplomatic efforts, Pastor Nerren was allowed to return home to his family. However, this case has highlighted the growing issue in India: the goal of eradicating Christianity.