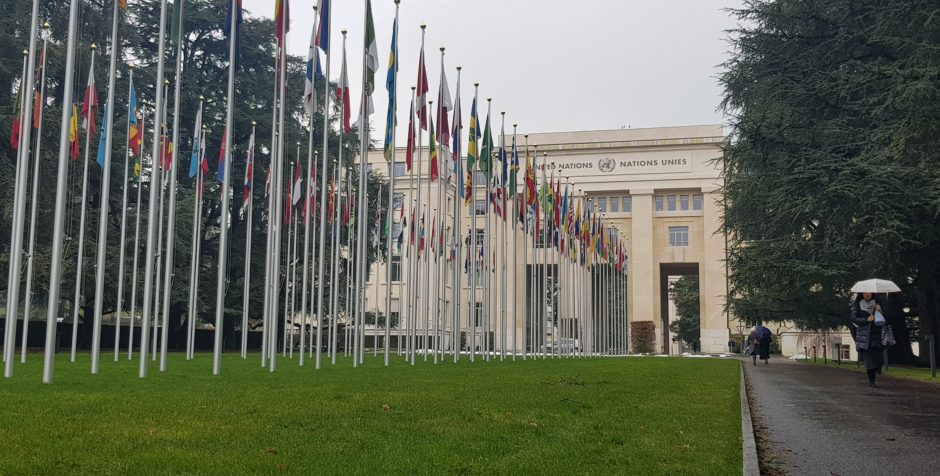 Children, before birth, have been deprived of their rights

The ECLJ is concerned about the increasing violation of children's rights, even before their birth. The most serious discriminations today do not concern only "race" or "sex", but rather "age" and are directed at children. Like racism and sexism, this discrimination lowers children to the rank of objects subject to the power of others.

Children, before birth, have been deprived of their rights. They are no longer a "human person" but considered a "thing". Like slaves, they can be killed, sold and bought.

They are also deprived of their identity and filiation when countries impose the secrecy of the origin of children conceived by anonymous artificial procreation.

This new injustice is further aggravated when children are conceived for the benefit of single people or same-sex couples because they are deprived of a father or mother.

And that is not all, because children are also becoming the main victims of eugenics.

Our society selects them, kills them, sells them, deprives them of their identity and their parents!

The fact that these acts are committed before birth does not make them more legitimate, on the contrary, because they target the most vulnerable beings.

Ms. Buchiccio, children have become victims of adult selfishness, the interests of the industry and eugenics.

In the face of this triple trap, your mission is great, and we are delighted that you refuse any "right to the child". But it is not by tolerating commercial surrogacy, as you recommend, nor by making abortion a right, as envisaged by the Human Rights Committee, that the fate of children will be improved. On the contrary!

The ECLJ wishes to remind this Council that the defence of "children's rights" starts with the denial of any alleged "right on children's lives".