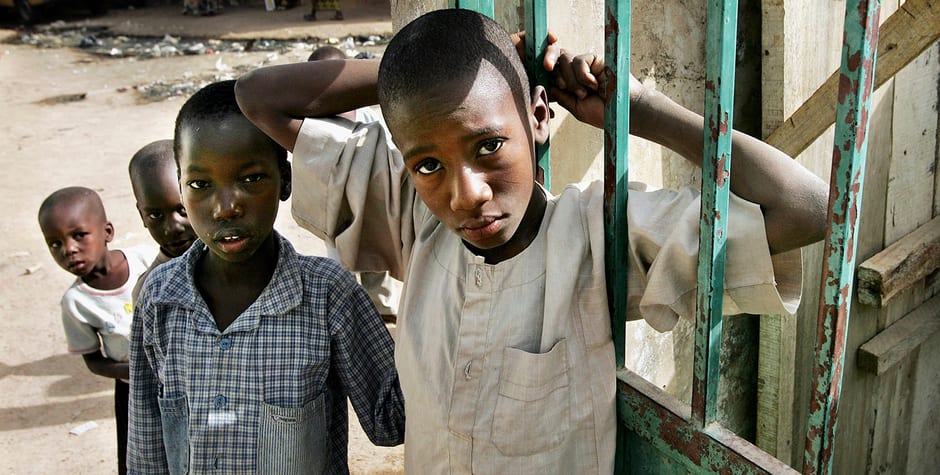 Defending Christians Against Boko Haram in Nigeria at the U.N.

Oral Statement delivered during the 39th session of the Human Rights Councill in the Interactive Dialogue with the Special Adviser on the prevention of genocide.

In Nigeria, children are the most vulnerable victims of the attacks being carried out by Boko Haram and the Fulani Herdsmen. These groups have been known to attack churches, schools and even resort to kidnapping Christian school girls in order to marry them to Muslim men. Already this year, Fulani Herdsmen have murdered over 6,000 Christians, many of whom are women and children.

Reports indicate that since 2013 Boko Haram has abducted approximately 1,000 children in northeast Nigeria. These attacks and kidnappings have been carried out when kids are at school and are most exposed. It is estimated that Boko Haram has killed over 2,000 teachers and has destroyed more than 1,400 schools. They routinely attack girls’ boarding schools in order to kidnap the students.

In February of 2018 Boko Haram insurgents abducted 110 students from a girls’ boarding school. A month later Boko Haram released 104 of the students. One schoolgirl, Leah Sharibu, however, continues to be held captive simply because she refuses to renounce her Christian faith.

Attacks carried out against school children are especially heinous. Children should feel safe and secure at school. In Nigeria today, this is not the case. Children go to school fearing that they may be killed or kidnapped. The UNICEF representative in Nigeria, Mohamed Malick Fall, stated, “These repeated attacks against children in schools are unconscionable . . . . Children have the right to education and protection, and the classroom must be a place where they are safe from harm.”

Mr. Special Adviser on the prevention of genocide, you must act now to prevent an aggravation of the situation for children. They should be able to attend school, learn, and grow without the constant threat of death. We must act now to put an end to these atrocities being carried out by Boko Haram and the Fulani Herdsmen, before they turn into a genocide of all the Christians in the region.