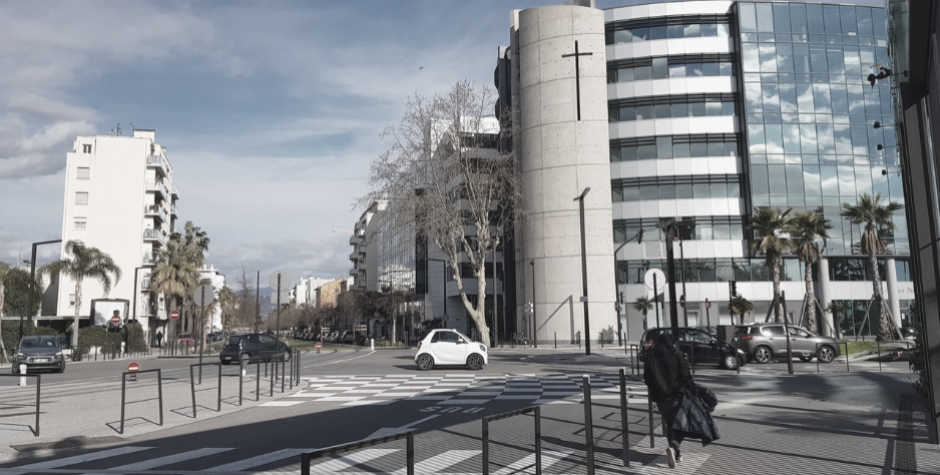 After several weeks of investigation, the ECLJ is releasing this Tuesday, March 30, 2021, a report and a reportage on the persecution suffered by people from a Muslim background in France following a conversion to Christianity.

This investigation highlights the fact that an overwhelming majority of people leaving Islam to join Christianity undergo family and community persecutions. Whether the convert be male or female, young or old, single or married, the infringement of religious freedom is evident in all cases. These Christians are prevented from living their faith freely, they have to live in secrecy and in fear, often leading a double life.

Conversion, implying apostasy from Islam, is systematically perceived by the whole Muslim community as a form of treason, justifying reprisals. This persecution of converts takes various forms and graduated intensities. These forms of persecution, listed by the ECLJ in its report, were determined following interviews with converts and association leaders. The most common forms of persecution are contempt, verbal or physical aggression, threats, and even harassment and rejection by the community to urge them to return to Islam.

This persecution is more important for women and girls, because of the dishonour and opprobrium they would inflict to their families. In fact, none of them wished to appear with their face and real name in our video report, for fear of this "social death" or of a violent reaction from their family and their community. Although living in France, a significant proportion of the converted women are threatened with being forcibly married, sent to their parents' country of origin or sequestered as long as they do not return to Islam. In infrequent but increasingly rare cases, converts are lynched or even killed by Islamists. Faced with the threats that are very present in the Islamized suburbs and on social networks, moving or running away is often the only solution for the convert to escape the violence.

The leaders of French associations involved with ex-Muslims unfortunately note that most state and Christian authorities do not assume their responsibilities to help and welcome converts.

At present, France does not effectively guarantee the fundamental freedom to choose one's religion. According to the ECLJ, the proposed law against separatism is an opportunity to better guarantee religious freedom by strengthening the penalties for those who seek to obstruct a conversion. The Charter of Principles for Islam in France in its article 3, paragraph 2 condemns such actions. It is therefore high time to act to make the persecution of these ex-Muslim converts known, to improve their integration and to really fight against "communitarianism" and the development of Islamism.

The ECLJ, in connection with other associations, creates today a helpline ESPERE (Listening and Support against Political-Religious Pressures): 06.17.94.23.22.