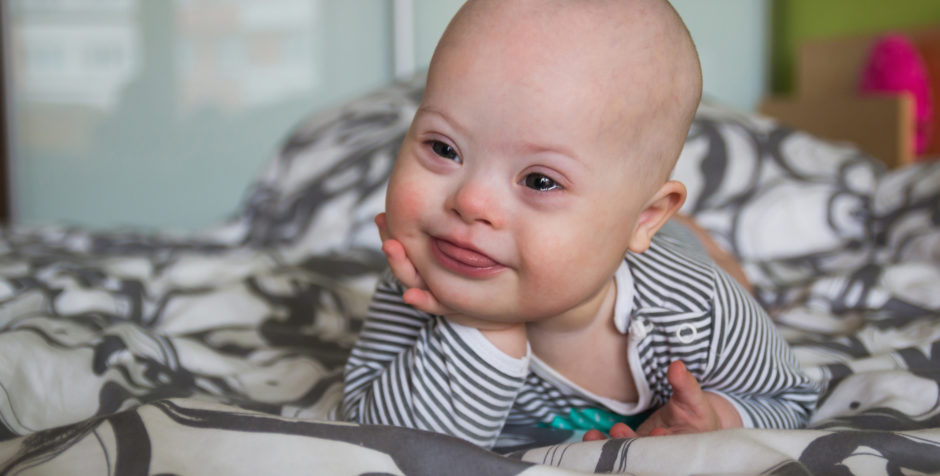 Poland: the End of Eugenic Abortion

In fact, this decision repeals the provision of the 1993 Polish law that, until now, allowed abortion when "prenatal examinations or other medical data indicate a high probability of serious and irreversible disability of the foetus or an incurable life-threatening illness." Eugenic abortions in Poland make up most of the 1000 to 2000 abortions performed each year, most of which mainly target children with Down's syndrome.

The Court also ruled that the Polish government must do more to support sick or disabled children and their families.

In reaching its decision, the Court stated that human life is protected at all stages of its development, as soon as conception; and that it is more valuable than health. Therefore, life cannot be sacrificed for health. The Court relied on international law, in particular the UN Convention on the Rights of the Child, which recognizes that "the child, by reason of his physical and intellectual immaturity, needs special protection and care, including appropriate legal protection, before as well as after birth", and the Convention on the Rights of Persons with Disabilities, which prohibits discrimination on the basis of disability.

The Constitutional Court's decision is in line with European law, which does not contain any right to abortion. In 2018, the UN Committee on the Rights of Persons with Disabilities declared in an official document that: "Laws which explicitly allow for abortion on grounds of impairment violate the Convention on the Rights of Persons with Disabilities (Art,. 4,5,8)." This Committee explains that this type of abortion is often based on misdiagnosis, and that it "assessment perpetuates notions of stereotyping disability as incompatible with a good life."

This decision is far-reaching, as no Polish law can contradict it in the future. The Constitution would need to be revised or amended and such procedure requires a two-thirds majority vote.

The ECLJ welcomes this decision, which will save the lives of many people and will hopefully contribute to making European society more welcoming to people with disabilities.