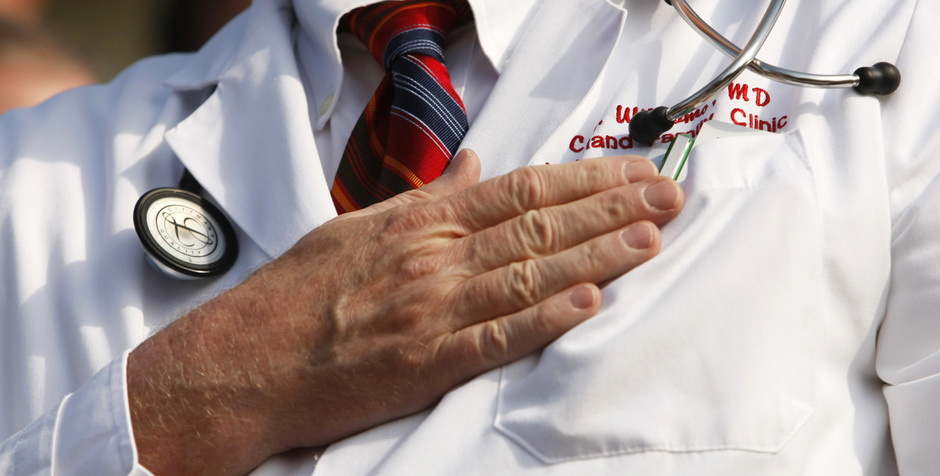 Paradiso and Campanelli v. Italy: General interest can prevail upon the desire to become parents

The Grand Chamber judgment of 24th January 2017, in the case Paradiso and Campanelli v. Italy, returns to the sensitive subject of the conformity of a permanent removal of a child who was born abroad through surrogacy, in violation of the national law, with the respect of private and family life.

This case concerned a Italian couple who had contacted a Russian surrogacy clinic. It found gamete donors and a surrogate mother, had delivered the child with a birth certificate indicating the applicants were the parents, for a total of 50.000 euros. The applicants had taken the child back to Italy and demanded the registration of the birth certificate. The DNA test ordered by the Court had shown that the applicant was not the biological father of the child.

The Italian authorities, noting that the applicants had not only violated the Italian law –prohibiting heterologous assisted reproductive technology (ART) and surrogacy– but also the rules relating to international adoption, had withdrawn the child from their custody. His real parents being unknown, the child was considered in a state of abandonment for the purposes of the law, in the sense of being deprived of all emotional or material support from the parents or the members of his family. He had then been placed in a foster home and then placed in a family with a view to his adoption...