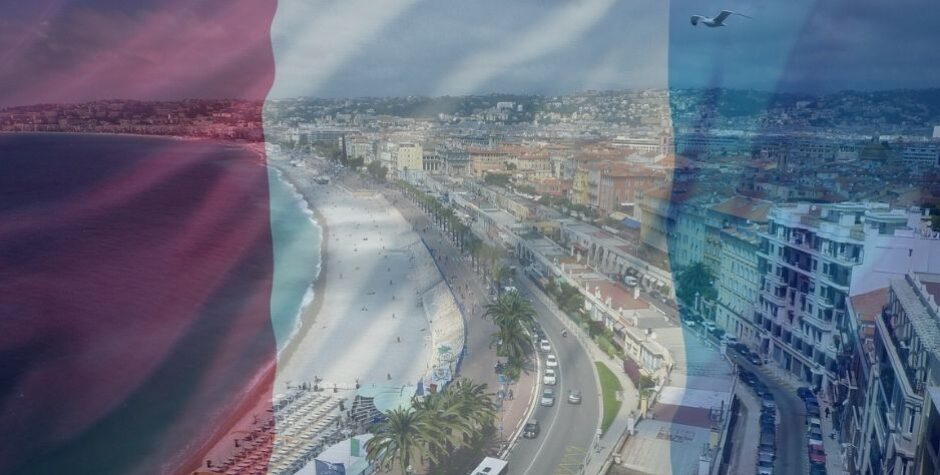 France: Upholding the Right to Convert

For the signers of this tribune, including intellectuals such as Boualem Sansal, as well as former Muslims who have left Islam, such as Joseph Fadelle, France must establish a "crime of obstructing conversion" in its criminal law.

Apostasy is punishable by death in Islam.

As a result, Muslims are not free to leave this religion. Even in France, those who leave Islam, even more when to convert to another religion, are often rejected by their families and communities, they are subjected to pressure, threats and sometimes even violence that can go as far as murder. Frequently, they are forced to live their faith underground and to move away.

Such a situation is unacceptable in France, a land of Christianity and freedom.

The draft bill of law confirming the respect for the principles of the Republic must be an opportunity to denounce and sanction these "obstructions to conversion" in order to strengthen freedom of conscience, especially for people of Muslim origin.

The bill contains a good provision in this regard because it increases the penalties for those who obstruct freedom of conscience and religion from the 1905 law. Thus, article 38 of the bill punishes with one year imprisonment and a fine of 15,000 euros authors of threats that affect an individual's exercise of religion and increases the penalty to three years imprisonment and a fine of 45,000 euros when the perpetrator acts with assault or violence.

This new drafting is therefore a step in the right direction, but it remains insufficient because it only allows for the punishment of threats when they have been "determined", i.e., forcing a person to practice or refrain from practicing. It does not sanction, as such, threats in the religious sphere.

Thus, this penal provision does not effectively protect a person who would be dissuaded, under pressure from their community, from leaving Islam or another religion. The importance of freedom of conscience, and the reality of intra-community religious pressure, justifies and even requires that a provision be introduced in the bill explicitly punishing "obstructing conversion". This could easily be done in Article 38.

It would also be possible to add a reference to the freedoms of conscience and worship in article 431-1 of the penal code, which punishes the fact of obstructing, in a concerted manner and with the help of threats, blows, violence, assault, destruction or degradation the exercise of the freedom of expression, work, association, assembly or demonstration.

The right to change one's religion must be effectively defended and guaranteed, including under criminal law. When it was discussed at the United Nations, some Muslim countries opposed it in the name of Sharia and succeeded in having it silenced. Therefore, the International Covenant on Civil and Political Rights (1966) only guarantees the freedom "to have or to adopt a religion or belief of one's choice", but not explicitly the freedom to change it, unlike the European Convention on Human Rights.

The denial of the freedom to change religion is an essential element of Sharia law, but it is unacceptable that certain populations, in France, oppose this freedom, because it is the very condition of the search for truth.

The inclusion in French law of an "offense of obstructing conversion" would thus be useful legally and politically.

Mehdi-Emmanuel Djaadi, convert, actor, author of the show Coming Out.

Joseph Fadelle, convert, author of the book The Price to Pay, L'Oeuvre, 2010.

Marc Fromager, director of the Mission Ismérie, former director of Aid to the Church in Need.

Annie Laurent, specialist in Islam, founder of the association Clarifier.

Father Fabrice Loiseau, founder of the Missionaries of Divine Mercy.

Grégor Puppinck, director of the ECLJ, initiator of the tribune.

Other people who have left Islam support this tribune but remain anonymous for security reasons.