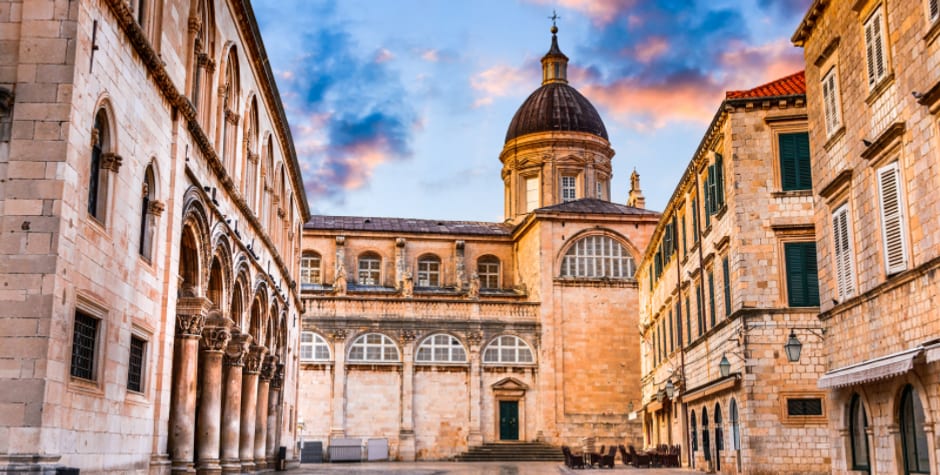 In the spring of 2020, several national courts had ruled that prohibiting worship during confinement violated the rights of believers. This was the case, for example, of the Federal Constitutional Court of Germany and the French Council of State. Today states have to justify their decision to ban worship between March and May 2020 before the European Court of Human Rights (ECHR).

In a previous press release, we had already mentioned the pending application of an Orthodox association against Greece. Since then, the European Court has authorized the ECLJ to intervene in a second case on the same subject, this time against Croatia. These two states have in common to have banned all public worship between March and May 2020 and such a ban has not been challenged by their domestic courts.

The core of the future judgment of the ECHR will be the proportionality test: was the ban on public worship proportionate to the objective of protecting public health?

There are several reasons to believe that it was not. We develop them in our observations in these two cases, to be found here and there.

In human rights matters, general and absolute prohibitions are rarely justified. Greece and Croatia will struggle to show the Court that no alternative and less restrictive measure was possible, and this for almost two months.

The ECLJ also recalled in its observations the principle of "autonomy of religious organizations", which the Grand Chamber of the ECHR has mobilized on several occasions, including recently.

If you wish to explore the issue, from both a practical and theoretical point of view, we refer you to the conference given by Nicolas Bauer, associate researcher at the ECLJ, on 27 November 2021. It took place during two days of meetings organized by the European foundation Sallux and the Italian foundation Magna Carta in Anagni (Italy), on the theme "Church and secularism after the pandemic".