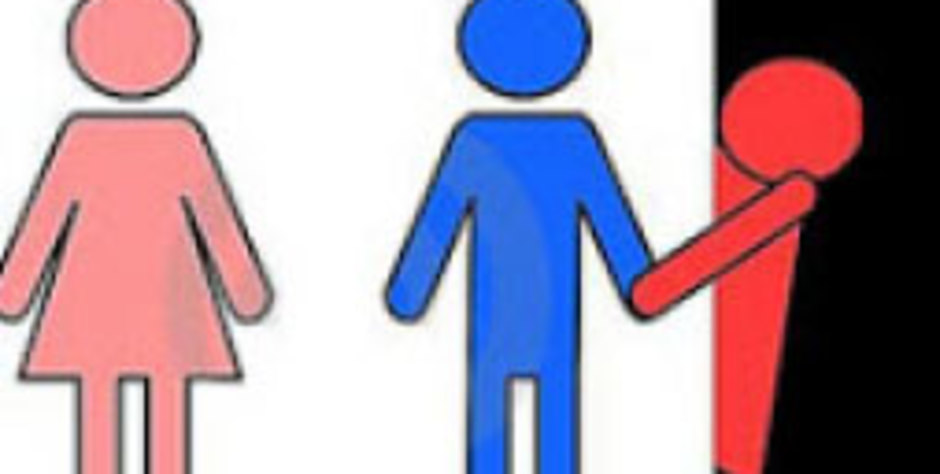 On 10th January 2017, the European Court of Human Rights reminded, by the Babiarz v. Poland (n° 1955/10) decision, that the European Convention on Human Rights does not impose legalisation of divorce nor does it contain an individual right to divorce. On 22nd November 2016, the same judges had unanimously made the same conclusion to the Andrzej PIOTROWSKI v. Poland case (n° 8923/12).

The ECLJ had been allowed by the European Court to intervene in these cases and to submit written observations.

In the Babiarz v. Poland case, the applicant, M. Artur Babiarz, married in 1997, left his infertile wife in 2005 to live with another woman with whom he had a child. In 2006, he filed for a divorce, which the judges refused to grant him, considering that Babiarz alone was responsible for the deterioration of the marriage, and that his wife had legitimate motives to be opposed to the divorce. In Poland, when the divorce is filed for by the offender spouse, it can only be granted with the consent of the abandoned spouse, except when there is evidence that this refusal is abusive.

Mr Babiarz then lodged a complaint with the European Court of Human Rights alleging a violation of his right to respect for his private and family life and his right to marry and to found a family, as guaranteed by Articles 8 and 12 of the European Convention on Human Rights. He considers that he has the “right” to marry his current companion and that he is prevented to do so by the refusal of the judge to pronounce the divorce.

In a decision given on 10th January 2017, the Fourth Section of the European Court concluded by five votes to two that there had been no violation of the Convention. The ECLJ welcomes this decision.

Recalling its previous decisions (F. v. Switzerland, n° 11329/85, Johnston and Others v. Ireland, n° 9697/82), the Court confirmed that the Convention does not require the legalisation of divorce and, moreover, that Articles 8 and 12 of the Convention cannot be interpreted as conferring on individuals a right to divorce:

“The Court has already held that neither Article 12 nor 8 of the Convention can be interpreted as conferring on individuals a right to divorce. (…)  It has also held that, if national legislation allows divorce, which is not a requirement of the Convention, (…)” (§ 49).

While noting that The Convention is indeed “a living instrument to be interpreted in the light of present-day conditions”, the Court reminded, in the light of its conclusions, that it was the intention of the drafters of the Convention to explicitly exclude a right to divorce.

In its observations, ECLJ had also emphasized that the primary purpose of the right “to marry and found a family” is to provide a stable social framework for the founding of a family. Accordingly, this right cannot contain a right to “un-marry”, just as the right to life cannot be interpreted as containing a right to death (Pretty v. UK).

The Court noted that the present case differs from other cases in which the excessive length of the divorce proceedings precluding remarriage was concerned (Aresti Charalambous v. Cyprus, n° 43151/04, 19 July 2007), or in which the right of “veto” conferred on the innocent spouse by national legislation when the divorce was requested by the offending spouse was concerned (Ivanov and Petrova v. Bulgaria, n° 15001/04). In the present case, the applicant’s wife does not have such a right of veto, since the judge can pronounce the divorce when he considers the refusal to be abusive.

After recalling the detailed examination of the case by the Polish courts, the judges found that they could not find a violation of the Convention even though a child had been born of the new relationship, that the latter seems stable, and that the bond of marriage seemed to be permanently altered. Judging otherwise, the Court explained, would mean that divorce should be granted to any person who decides to leave his spouse and to have a child with another partner, regardless of national law. This would confer a right of divorce imposed on the victim.
As regards the protection of family life by the applicant and his new partner, the judges note that the protection afforded by the Convention (Article 8) to families and de facto (unmarried) relationships does not contain a right to a specific legal recognition of this relationship (§ 54).

The Court concluded to the absence of violation of the Convention.

Two dissenting judges, the President of the Section Andras Sajó and the Portuguese judge Pinto de Albuquerque, held, unlike the other five, that the applicants’ rights had been violated in the present case.
In substance, Judge Sajó considers that the Convention guarantees a right not to be forced to remain married and that this right prevails over that of the other spouse to remain married. He also considers that a person already married continues to enjoy the right to marry, that is to say to remarry, which implies the possibility to divorce.

Judge Pinto de Albuquerque considers that the Court has not sufficiently taken into account the new de facto family whose interests and rights prevail over the marriage, which is now only a “legal fiction”. More fundamentally, the Portuguese judge criticizes Polish law for being too closely linked to morality and religion. He believes that “The belief in the sanctity and religious indissolubility of the matrimonial bond, which many millions of Poles and many more millions of Europeans share, may not be imposed by State policy, namely by force of legislative or judicial policy. It could not be otherwise in contemporary, democratic societies, built upon the pillars of State neutrality and religious and moral pluralism”. In other words, for judge Pinto, it is out of respect for secularism that Poland should facilitate divorce, which would not prevent it from financially condemning the offending spouse.

The opinion of Judge Pinto de Albuquerque is quite indicative of the fact that, through the question of divorce, there are two understandings of freedom: an individualistic conception which believes freedom to be an independence and a responsible conception, which believes that freedom is to be exercised in the fulfillment of one’s commitments.

In the Andrzej PIOTROWSKI v. Poland case, the facts were similar, with the difference that no child had (yet?) been born of the new relationship of the unfaithful husband. Judged a few weeks apart, Babiarz and Piotrowski's decisions are almost identical and set out the same principle of the absence of the right to divorce, and the Convention's compliance with the right of the neglected spouse to oppose the divorce. Divorce, as long as this decision also falls under the judge’s control.
Surprisingly, in the Piotrowski decision, Judges Sajó and Pinto de Albuquerque subscribed to the same principles which they challenged in the Babiarz case, without the consideration of the existence of a child appearing to have fundamentally determined their position in the latter case.