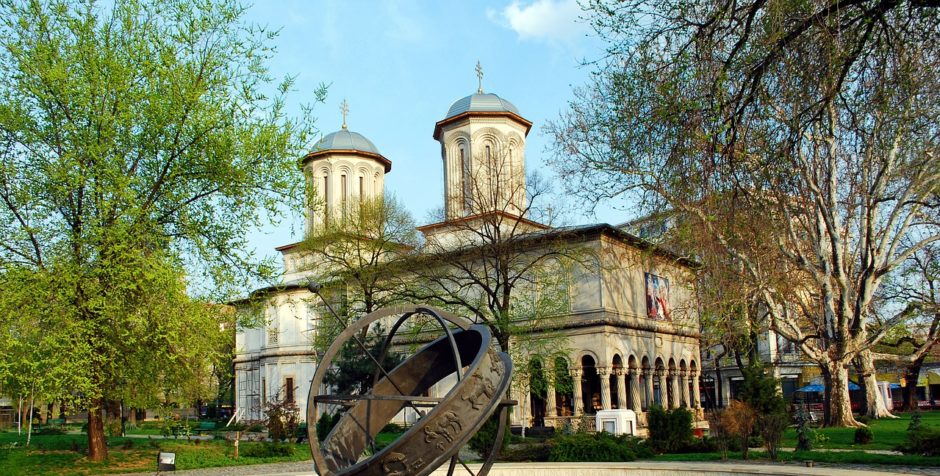 Romania: Final step towards the constitutionalisation of marriage as the union of a man and a woman?

Romania: Marriage in the Constitution?

On 11 September 2018, the Romanian Senate approved, with 107 votes in favour, 13 against and 7 abstentions, the proposal to amend the Constitution so as to acknowledge that “the family is founded on the freely consented marriage between a man and a woman (…)”, and not “between spouses” as the text currently states. Such a modification would have the effect of shutting the door on any attempt to legalize same-sex “marriage” which is explicitly banned by the current legislation (Civil Code, art. 277). Last year, the Chamber of Deputies voted overwhelmingly in favour of this evolution proposed by means of citizen’s initiative in the form of a petition initiated by the Coalition for Family and signed by three million Romanians.

It is worth noting the determination demonstrated by the Romanian people concerning the definition of marriage, since this Senate vote occurs just after Romania has been condemned in this field by the Court of Justice of the European Union (CJEU). On 5 June 2018, in the case Relu Adrian Coman and Others v. Romania (C-673/16), the Court ruled that “a Member State cannot rely on its national law as justification for refusing to recognise in its territory, for the sole purpose of granting a derived right of residence to a third-country national, a marriage concluded by that national with a Union citizen of the same sex in another Member State in accordance with the law of that state” after admitting that “the term ‘spouse’ within the meaning of Directive 2004/38 is gender-neutral and may therefore cover the same-sex spouse of the Union citizen concerned” (§§35-36). In the field of the exercise of freedom of movement, Member States were thus demanded by the CJEU to recognise same-sex “marriages” contracted abroad, even if they ban the celebration of such unions on their own territory. The envisaged constitutional reform also appears as a way to hedge against possible future case law of European Courts (European Court of Human Rights and CJEU), even if they say that their decisions prevail over national Constitutions.

In any event, thanks to the Senate vote, Romania is now moving toward the final step of the constitutional amendment procedure: it consists in the organization of a referendum to be held on next 6 and 7 October, as the Romanian government has just announced.

The European Centre for Law and Justice supported this citizen’s initiative aimed at protecting marriage and family by submitting a Memorandum to the Romanian Constitutional Court. It demonstrates the consistency of the proposed amendment with Romania’s International and European commitments. It also sets the project in the context of the movement of constitutionalisation of the definition of marriage as the union of a man and a woman currently going on in Central and Eastern European States. Indeed, thirteen of them have already enshrined such a provision in their Constitution: Belarus, Bulgaria, Latvia, Lithuania, Moldova, Montenegro, Poland, Serbia, Ukraine and most recently Hungary in 2012, Croatia in 2013, Slovakia in 2014 and Armenia in 2015. The Georgian Parliament adopted to that end a constitutional amendment which should come into force after the presidential elections in October 2018.

In this context, it is worth noting that the report by Jonas Gunnarsson (Sweden, SOC) Private and family life: achieving equality regardless of sexual orientation was unanimously approved on 19 September 2018 by the Committee on Equality and Non-Discrimination of the Parliamentary Assembly of the Council of Europe (PACE). With concern, the rapporteur points out this wave of constitutional reforms related to the definition of marriage (§§16-17) and the draft resolution contained in the document in particular calls on the Council of Europe member States to “refrain from adopting changes to their Constitutions and legislation that would prevent the recognition of same-sex marriage or of other forms of rainbow families, and instead leave such decisions to the legislature or the highest court” (4.2). This report will be debated on next 10 October, during the PACE plenary session.