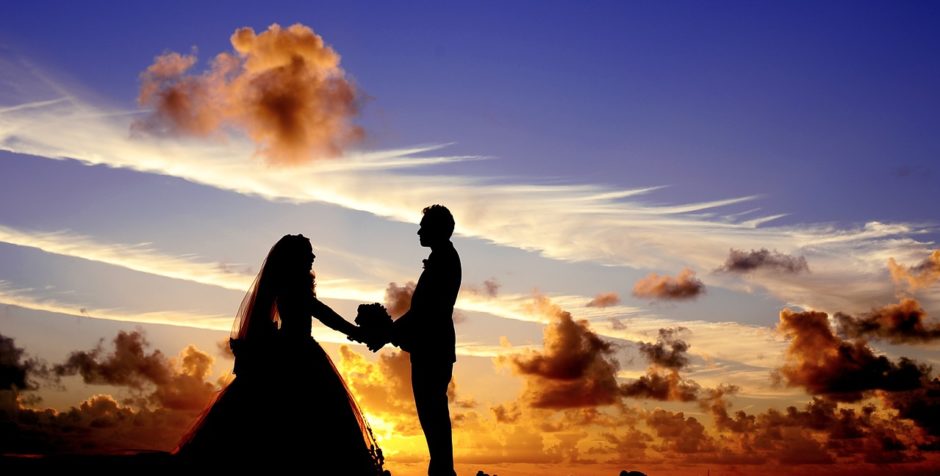 Towards a definition of marriage indifferent as to the sex of the persons?

Towards a new definition of marriage?

On the 11th of January 2018, Advocate General Melchior Wathelet delivered his Opinion in the case Relu Adrian Coman and Others v. Romania (C-673/16), pending before the Court of Justice of the European Union (CJEU) and dealing with the interpretation of the concept of “spouse” within the meaning of the Directive 2004/38/EC of the European Parliament and of the Council of 29 April 2004 on the right of citizens of the Union and their family members to move and reside freely within the territory of the Member States.

In this case, Mr Coman, a Romanian national, and Mr Hamilton, a US national, cohabited for four years in the United States before marrying in Brussels in 2010. In December 2012, on the basis of Directive 2004/38, they asked the Romanian authorities to grant Mr Hamilton a permanent right of residence so that the couple could reside permanently in Romania. This was refused, notably on the ground that he could not be classified in Romania as the “spouse” of an EU citizen, once that Member State bans same-sex marriage and does not recognise such unions contracted abroad (Civil Code, Art. 277). Mr Coman and Mr Hamilton then challenged this decision before the Romanian courts.

Hearing a plea of unconstitutionality raised in the context of that case, the Romanian Constitutional Court asks the CJEU if Mr Hamilton must be granted a right of permanent residence in Romania under the Directive 2004/38. It is a question of whether this directive, permitting the spouse of an EU citizen who has exercised freedom of movement to join his or her spouse in the Member State where the latter resides, applies to the national of a non-EU country who is of the same sex as the EU citizen with whom he or she is married.

Yet, according to Advocate General, the concept of “spouse” within the meaning of the Directive 2004/38, i.e. in the light of the freedom of residence of citizens of the EU and their family members, is indifferent as to the sex of the persons concerned. It thus includes not only spouses of the opposite sex, but also spouses of the same sex.

Although Member States are free to authorise or not marriage between persons of the same sex, they may not impede the freedom of residence of an EU citizen by refusing to grant his or her spouse of the same sex, a national of a non-EU country, a right of permanent residence in their territory.

It is thus on this principle of freedom of movement of EU citizens that Mr Wathelet bases his solution which means that homosexual couples who married abroad have to be granted by Member States some rights arising out of marriage, even if same-sex marriage is banned and such unions contracted abroad not recognised. Thus Member States indeed remain free to legalise marriage between persons of the same sex or not, but their jurisdiction to recognise such unions contracted abroad and make them produce some effects on their territory or not is denied, as well as their freedom to define who can be considered as “spouse”. This Opinion fits in a movement of “muzzling” of Member States by the European Courts: as jurisprudence evolves, they require them not to directly legalise same-sex marriage, but indirectly, step by step or rather right after right, to grant homosexual couples having no access to marriage in the concerned State more and more effects of marriage.

Indeed, Advocate General widely draws on the evolution of the jurisprudence of the European Court of Human Rights (ECHR) (§59-67). He thus mentions the case Chapin and Charpentier v. France (no 40183/07, 9 June 2016) in which the ECHR reaffirmed that States are free to legalise marriage between persons of the same sex or not. To set that Messrs. Coman and Hamilton’s relationship could be considered as constituting a family life, he quotes the case Schalk and Kopf v. Austria (no 30141/04) of 24 June 2010 (as well as ECHR, Vallianatos and Others v. Greece, [GC], nos 29381/09 and 32684/09, 7 November 2013 and ECHR, Taddeucci and McCall v. Itay, no 51362/09, 30 June 2016) which stated that “a cohabiting same-sex couple living in a stable de facto partnership, falls within the notion of “family life”, just as the relationship of a different-sex couple in the same situation would”. Mr Wathelet recalls (§62) that “Article 8 of the ECHR required States to afford homosexual couples legal recognition and the legal protection of their relationship”, which was set out in the case Oliari and Others v. Italy (nos 18766/11 and 36030/1, 21 July 2015) by which stable same-sex couples were acknowledged a right to legal recognition and legal protection.

Advocate General thus states (§63) that “decisions taken by States in the immigration sphere can in some cases amount to an interference with the right to respect for private and family life”, like in the aforementioned case Taddeucci and McCall v. Italy: the Court ruled that Italy’s refusal to grant a residence permit for family reasons to the New Zealander partner of an Italian national constitutes a discrimination on the basis of sexual orientation thus violating articles 8 and 14 of the European Convention on Human Rights. Advocate General also recalls (§64) that in this particular case, the Court judged that in granting a residence permit for family reasons to a foreign same-sex partner, the protection of the traditional family cannot justify a discrimination on the basis of sexual orientation. He concludes that according to the “positive obligation to offer those persons, like heterosexuals, the opportunity of having their union recognised in law and protected by the courts (…) [g]ranting the spouse of a Union citizen a right of residence constitutes recognition and the minimum guarantee that can be given them” (§99).

It should also be pointed out that this Opinion comes after the recent decision in the case Orlandi and Others v. Italy (no 26431/12, 14 December 2017) in which the ECHR concluded that there is a violation of the right to respect for private and family life guaranteed by Article 8 of the European Convention on Human Rights: six same-sex couples complained that they had been unable to have their marriages, which were contracted abroad, registered or recognised in any form as a union in Italy. Judging that the lack of any recognition of their relationships had left the couples in a legal vacuum, which had failed to take into account their social reality and left them facing obstacles in their daily life, the Court decided that States are not obliged to recognise such marriages but they have to grant by other means, including civil unions, an equivalent legal framework enabling couples to lead their life.

But it is an open question whether the CJEU will follow the Advocate General’s Opinion. Indeed, it is a legal solution proposed to the case. It is submitted to the Court prior to its decision and is not binding on it, although judges often follow the Opinion in practice. In any case and as Advocate General notes in his Opinion (§2), if the question of the definition of “spouse” is asked within the meaning of Directive 2004/38, the definition to be given will have a wider impact and “will necessarily affect not only the very identity of the men and women concerned, and therefore their dignity, but also the personal and social concept that citizens of the Union have of marriage, which may vary from one person to another and from one Member State to another”. Moreover, a decision following this Opinion would constitute a turnaround in the CJEU case-law which ruled that “according to the definition generally accepted by the Member States, the term marriage means a union between persons of the opposite sex” (D and Sweden v. Council, C‑122/99 P and C‑125/99 P, 31 May 2001).