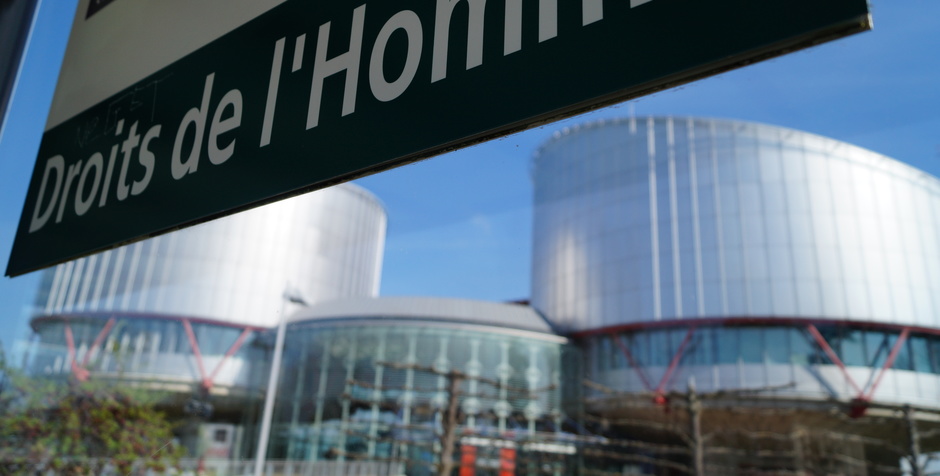 ECHR: Expulsion of an Iraqi Terrorist

In 2020, the ECLJ intervened in two cases involving the deportation of jihadists to their countries of origin. We were a third party to the European Court of Human Rights (ECHR). In February 2022, the first case Johansen v. Denmark was decided. The ECHR validated the deprivation of Danish nationality and deportation to Tunisia of Mr. Johansen, who had returned from Daech.

On December 15, 2022, the ECHR announced its decision in the second case: Isam Al-Bayati v. Germany. The European judges validated the deportation of Mr. Al-Bayati to Iraq. This is another victory for the ECLJ and for Europe.

An Iraqi jihadist deported fifteen years after his criminal conviction

Mr. Al-Bayati, an Iraqi citizen, has been convicted on several charges related to terrorist activities: fundraising, money transfers to Iraq, possession of a weapon, and possession of audiotapes calling for armed jihad. In Iraqi terrorist networks, he is known as the “banker”. His last criminal conviction dates from 2006 and the deportation order from 2009.

He then brought his case before an administrative court, leading to several years of litigation. His final appeal, before the Federal Constitutional Court in Karlsruhe, was declared inadmissible in 2018. In March 2019, it was at the ECHR that he filed a petition. As this appeal was not suspensive, Germany deported him to Iraq in October 2021, with a ban on return for fifteen years.

The jihadist had invoked Article 8 of the European Convention on Human Rights against his expulsion. Married and father of two daughters, he considered that this expulsion decision violated his right to private and family life. The decision of the ECHR, published on December 15, 2022, declares Isam Al-Bayati's application inadmissible for being manifestly ill-founded.

The European judges considered that it was legitimate to give priority to national security, threatened by terrorist activities, over the individual rights of Mr. Al-Bayati. The ECHR also recalled that the German courts, examining the application of the jihadist, had explored with him the possibilities he had to continue his family life in Iraq or in other countries.

This decision of the ECHR supports Germany in fulfilling the core tasks of any European state: to guarantee public security and to protect its nationals. The possibility for a state to expel foreigners is a necessary means to enable it to fulfill these functions, even more so when these foreigners participated in Islamist and terrorist activities.