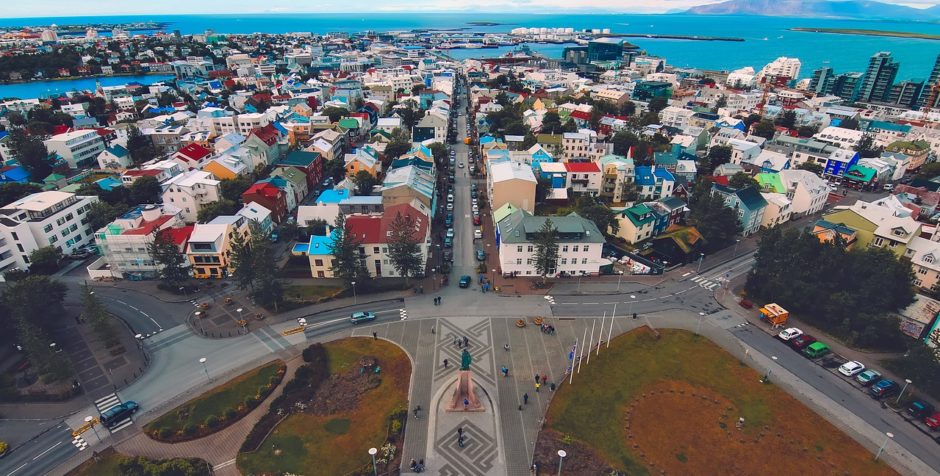 WMA: Regress for the rights of the unborn and of physicians

During its General Assembly in Reykjavik in October 2018, the World Medical Association (WMA) adopted a new "Statement on Medically-Indicated Termination of Pregnancy". This international organization of doctors cooperates in particular with the World Health Organization (WHO). Its "declarations", "resolutions" and "statements" have a great influence on the international human rights law that is binding on States.

Following our mobilization in April 2018, the most extreme disposition of the WMA project on Medically-indicated abortion was removed. We managed to "limit the damage": the adopted text reaffirms the right to conscientious objection for medical professionals.

Nevertheless, this new statement is, compared to the Oslo Declaration [1] previously in force, a true regression with respect to the rights of physicians and of the unborn children. Indeed, the majority of national physician organizations refused, despite our requests in April and September 2018, to maintain the reference to "the unborn child" and the duty of physicians to "maintain the utmost respect for human life from the time of conception". Moreover, the adopted text creates for the objecting physicians an obligation to refer to a "qualified colleague" for "ensuring the continuity of medical care", in other words to ensure the practice of an abortion. Last but not least, the new statement recommends that: "Physicians must work with relevant institutions and authorities to ensure that no woman is harmed because medically-indicated termination of pregnancy services are unavailable."

Présent: Despite the requests you made to modify this new "Statement on Medically_Indicated Termination of Pregnancy" to improve the protection of the conscience clause, you have not been listened to. Why ?

Grégor Puppinck: For many years, there has been a strong will of abortion activists to remove the possibility for physicians to object. They have unfortunately come to a result, and the adoption of this text by the WMA is a failure for us, because it is ambiguouse enough to be used in favour of pro-abortion activists, and therefore against the phycisian objectors.

- What are these ambiguities you mention?

- Although we succeeded in reaffirming the principle of the right to conscientious objection, it is limited. Physicians have an obligation to perform abortions in case of emergency for the life or health of the mother. The text obviously mentions so-called medical abortion (...). It goes without saying that when it comes to a person's life or health, physicians take the necessary steps to save the patient. Nevertheless, the problem with this text is that the definition of health is very broad. We would have liked them to specify: physical health. Now, a mental health problem can be considered a serious enough condition to force a doctor to perform an abortion. This ambiguity is worrisome, because today's unclear definition of health in itself broadens the scope of the obligation to perform an abortion.

- You also noted that there is no reference to the child.

- Yes, and it's a big step backwards. It has also been seen at the United Nations during debates in the Human Rights Committee: the notion of child has completely disappeared in the interpretation of the right to life. We only talk about that of the woman and not of that of the child. Finally, the other problem with this text is that it is written in such a way that it requires doctors to act with national authorities to legalize abortion for countries where it is not legal. When we know that the WMA was originally against abortion, we can only note the deterioration of the situation.


- Why is it so important to defend conscientious objection for doctors?

- Simply because it is the first and the last freedom. The first in terms of importance and the last in order of resistance. If we lose the freedom of conscience we lose all the other freedoms.


- If the conscience clause was removed, would it not be the consecration of a stranglehold of politics on the medical?

- It is normal that there is some form of political domination, in the sense that the laws is binding, and that is normal. The underlying problem is that the law would require people to end lives, and therefore to commit an evil act. The fact that the law is ideologically justified in order to impose it does not change the substance of the problem. It would be a very serious attack on the conscience of the people and a dictatorial measure.