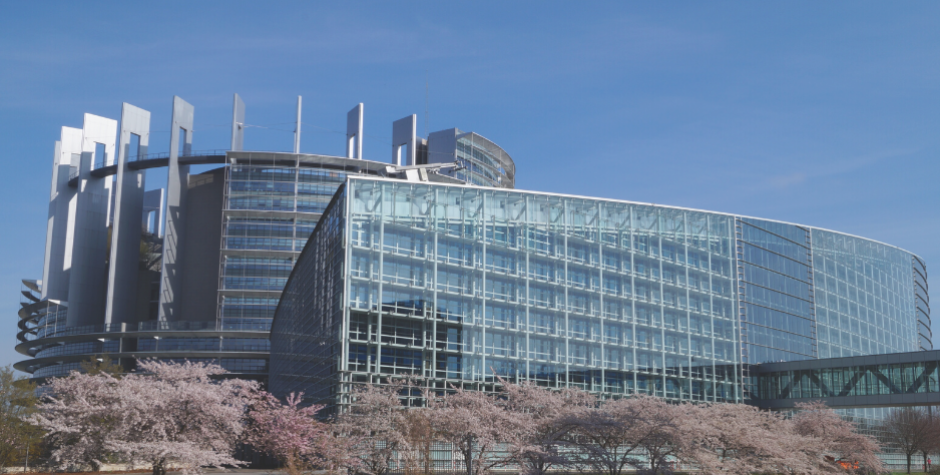 On 25 March 2021, Croatian MEP Perdrag Matic presented a draft resolution on the situation of sexual and reproductive health and rights in the European Union. Although this area falls within the sole competence of the Member States, the draft resolution attempts to introduce the recognition of a "right to abortion" simultaneously with the abolition of conscientious objection, in contradiction with European law.

A draft resolution outside the competence of the European Union

Mindful of the reluctance of Member States to have a norm imposed on them that they have not chosen, the promoters of this draft resolution are trying to take advantage of the system of soft law, in order to introduce a new norm without it appearing at first sight to be imposed. The choice of the institution in this strategy is not to be underestimated, because although the resolutions of the European Parliament have no binding legal value, they are the expression of an opinion that the Parliament wishes to make known. A resolution may subsequently serve to politically legitimise action by the Member States or the institutions; it is intended to produce practical effects. More importantly, it can express a pre-legislative intention that can later be used to justify binding acts. There is therefore no doubt that an act of the European Parliament represents the gateway to the heart of the normative system.

A draft resolution contrary to law

Firstly, this draft resolution affirms the existence of a "right to abortion" and attempts to establish it in international law, notably by deriving it from the right to health and more specifically from sexual and reproductive health. However, no treaty in international law recognises a "right to abortion" nor includes it in the field of sexual and reproductive health. On the contrary, the association between these two concepts is excluded. First, there is only one international treaty that mentions "sexual and reproductive rights", but abortion is not included.[7] Similarly, the 1994 Cairo Declaration excluded abortion from the scope of these rights. Instead, it stated that abortion should not be considered a legitimate means of family planning[8] and States committed themselves to reducing the number of abortions.[9] In 2014, the Secretary-General of the United Nations Ban Ki-moon asserted that this “roadmap (…) remains undiminished” [9]. In 2020, in the Geneva Consensus Statement, 35 UN states reaffirmed that abortion is not included in the field of sexual and reproductive health.[10]

The existence of a "right to abortion" cannot be based on the various European human rights instruments (European Convention on Human Rights and the Charter of Fundamental Rights of the European Union) either. In particular, the European Court of Human Rights has held that the mother's right to privacy[11] cannot be interpreted as containing a right to abortion. The Court has repeatedly recalled that the private life of the pregnant woman is closely linked to that of the unborn child, and that their respective interests must be reconciled.[12] Considering the best interest of the unborn child also determines the decisions of the Court of Justice of the European Union. In 2011, it recognised the human dignity of human embryos.[13] The protection of this supreme principle has led the Court to refuse the patentability of a project leading to their destruction. The draft resolution totally disregards the dignity of unborn children, especially when it "invites" states to legalise abortion throughout pregnancy. As abortion leads to the destruction of human embryos and foetuses and affects the principle of human dignity, it must be restricted. Or is the dignity of the unborn child less worthy of protection when it comes to performing an abortion?

A draft resolution against freedom of conscience

Yet the right to freedom of conscience is expressly guaranteed by international and European law in Article 18 of the International Covenant on Civil and Political Rights and Article 9 of the European Convention on Human Rights respectively. The fundamental nature of this freedom no longer needs to be proven; it is even described by the European Court as the foundation of democratic society.[14] A fortiori, conscientious objection must be protected and the Court's case law confirms this requirement.[15] Following this position, the Charter of Fundamental Rights of the European Union has expressly enshrined the right to conscientious objection, without limiting it to military service.[16] The Parliamentary Assembly of the Council of Europe recalled the importance of the right to conscientious objection in the medical field in its Resolution 1928 of 24 April 2013, in which it calls on States to "ensure the right to well-defined conscientious objection in relation to morally sensitive matters, such as military service or other services related to health care". States simply have a positive obligation to balance the rights of individuals, and this has been affirmed by the European Court of Human Rights.[17]

The dubious presentation of this draft resolution

The illegality of the draft resolution's proposals can thus be seen in several respects; this seems to be confirmed by the abusive references made to weak legal sources in its citation. The Rapporteur cites European directives, which he largely diverts from their field of action,[18] as well as texts that have no legal value. Aware of this weakness, the promoters of this draft resolution have undertaken to ward off any potential opposition in advance.

An attack was therefore organised against pro-life organisations, and it was precisely in this context that a hearing was held in the European Parliament on 25 March 2021. The hearing presented pro-life organisations as part of a Christian-conservative plot against the values of the European Union. The aim of this presentation was to discredit pro-life organisations, to question their legitimacy and to exclude them from the democratic debate. However, this attempt seems quite hypocritical, especially if one looks at the links between foreign organisations and the various speakers at this hearing. They are all part of a large global network of abortion activists, richly funded by organisations such as the International Planned Parenthood Federation, the Open Society and the Gates Foundation.[19] The irony of this argument can also be seen in the totally one-sided nature of this hearing. It is a real ideological manoeuvre that is set up by the promoters of abortion, in order to subsequently impose their vision of human rights without obstacle.

[1] Treaty on the Functioning of the European Union, Article 168§7.

[7] UN, Convention and Optional Protocol on the Rights of Persons with Disabilities, 13 December 2006.