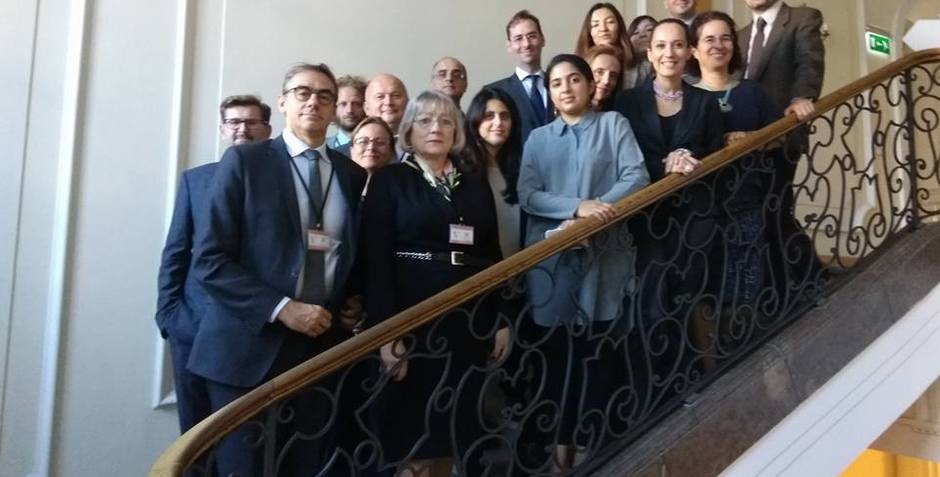 The newly-appointed Panel of Experts of the OSCE Office for Democratic Institutions and Human Rights (ODIHR) on Freedom of Religion or Belief met for the first time in Warsaw on 4 and 5 October 2016 to discuss the challenges and opportunities for advancing the right to freedom of religion or belief for all in the OSCE region.

The composition of the Panel reflects the diversity of the OSCE region, with members serving in their personal capacities as experts, and not representing any state, organization, religion or belief.

“The expertise provided by the Panel, its diverse composition and broad experience of its members are invaluable to the work ODIHR does in helping OSCE participating States meet their commitments in the area of freedom of religion or belief,” said Kishan Manocha, ODIHR’s Senior Adviser on Freedom of Religion or Belief.

First established in 1997, the Panel of Experts plays an important role in assisting ODIHR in its efforts to support OSCE participating States in implementing their commitments on the right to freedom of religion or belief.  It is expected that that the Panel will also co-operate closely with the Personal Representatives of the OSCE Chairperson-in-Office on tolerance issues.