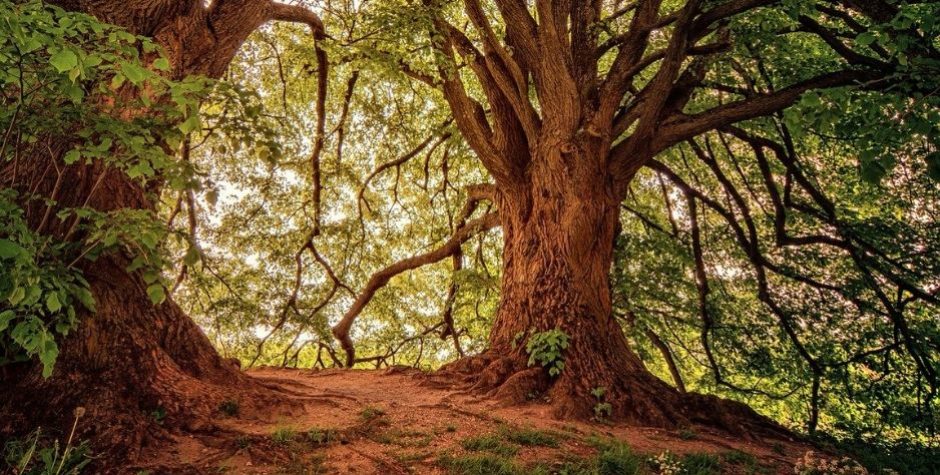 The desire for fulfilment and perfection is a universal law. Everything in man, as in every other living being whether animal or vegetable tend irresistibly to fulfilment according to its nature. Fire tends to spread; the seed becomes a plant; the flower becomes a fruit; the child becomes a civilised adult, and so on. Man is born incomplete but he has within himself all the potentialities of human nature. Whereas other beings live as prisoners of their nature and conditioned by it, man has a certain freedom which makes him responsible for his own self-fulfilment. From the moment of conception until death, all the effort of a human life consists for each person in the fulfilment of the potentialities of human nature: it consists in humanising oneself. The Romans saw this desire as the duty "to perfect human nature in oneself and to respect it in others."[1] They called this "humanitas". In recognising their dignity, men mutually oblige one another to respect it in themselves and in others, that is, to live in dignity.

From this desire and this duty to perfection flows a natural morality in virtue of which a thing is good or bad according to whether it contributes to the fulfilment of human nature. Thus, for example, education and physical activity and especially good because they enable children to grow. St Thomas, quoting Aristotle [2], observes that "The good is what all beings desire." The good is "that which each thing seeks to the extent that it seeks its perfection."[3] The good is therefore determined by human nature. Things are good or bad according to whether or not they are suitable for human nature. Human nature is thus the origin of morality, whence the importance of knowing what this nature is. Greek and later Christian philosophers[4] distinguished four fundamental aspects of human nature: man is by nature a living, social and spiritual being. Each one of these aspects is a good which produces in man a special inclination. Like all beings, man desires to preserve his existence. Like all living beings, man desires to transmit life. As a social (or political) being , man desires to live in society.[5] Finally, as a spiritual being,[6] man desires to know the truth and to know God. Everything which satisfies these desires is a good, everything which frustrates them (death, illness, solitude, error) is an evil bad.  From these inclinations, it is possible to determine a rule of conduct, in other words a morality. This morality is natural because it flows from human nature: it is the "moral natural law", "the law written into the human heart"[7] which can be known through human reason. Thus, this "natural law" does not create the good; it is the good which determines the law. Reason deduces the law from the desired good, just as one deduces a route from the destination desired. By observing this law, each person fulfils himself and finds his good in it.[8]

This natural law exists independently of the will of legislators and it is at the origin of human rights. Human rights have conferred international legal force on the natural law by guaranteeing every person the right to fulfil himself as a human being. It is by observing the characteristics of human nature that the content of human rights can be deduced. Thus, the observation that man is by nature a "living, social and spiritual being" enables us to deduce that human rights must protect the life and the physical integrity of persons (as beings), then their ability to found a family (as living beings), then the right of association and expression (as social beings) and then finally freedom of conscience (as spiritual beings). Respect for the nature and dignity of the human person thus makes it possible to establish human rights - their finality, their content, their authority and their universality.

It should be noted here that natural law differs from justice in that the former has the good as its object while the latter has the just. Natural law recognises to each person the natural right to fulfil himself according to his nature, while justice is a question of equity. Justice consists in giving to each person his due ("cuique suum tribuere").[9] Certainly, human rights can serve justice, in that, for instance, food and education are due to every child, but they do not encompass the whole of justice.

It is from this conception of human nature and human dignity that philosophers and diplomats, including the French philosopher, Jacques Maritain, and the Lebanese philosopher, Charles Malik, drew their vision of human rights. They inspired and had a great influence on the text of the Universal Declaration. They wanted to prevent the Declaration from adopting a materialist, individualist or collectivist understanding of the human being.

ECHR: A Human Right to PornographyBy Priscille Kulczyk1658149264783
Is access to pornography about to become a human right? The European Court of Human Rights (ECHR) has just taken a step in this direction with a judgment, surprising to say the least, published on 7...
Read More