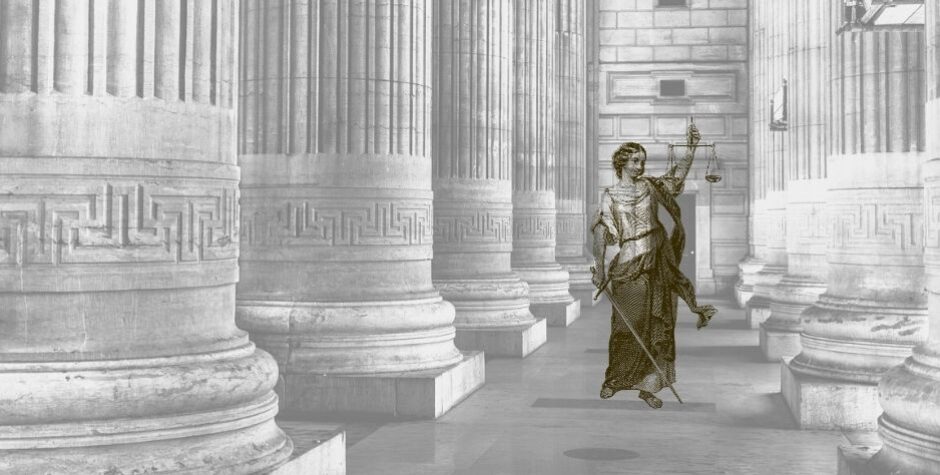 Justice is an attribute of the State. It was therefore necessary for the State to dwindle the extent of its regal powers to make room for international justice. International courts established by treaty have nevertheless multiplied over the past century. They are a convenient means of resolving certain conflicts.

They make it possible to replace the use of force, between nations, by recourse to law. But this implies a loss of sovereignty for States. The decisions of international courts, like those of national supreme courts, have a unifying role in law. They are binding on States parties, and consequently on the supreme jurisdictions of those States.

They may sometimes set standards that lead to overturning the legal traditions in force in certain countries. It is therefore necessary that international courts offer guarantees of competence, independence and impartiality at least equal to those of the Supreme Courts of the States Parties.

Following the ECLJ Report on the issue of independence and impartiality of judges, available here, this study compares the status of some national supreme courts with that of some international courts.

This study is in French only for now but its translation will be available soon.