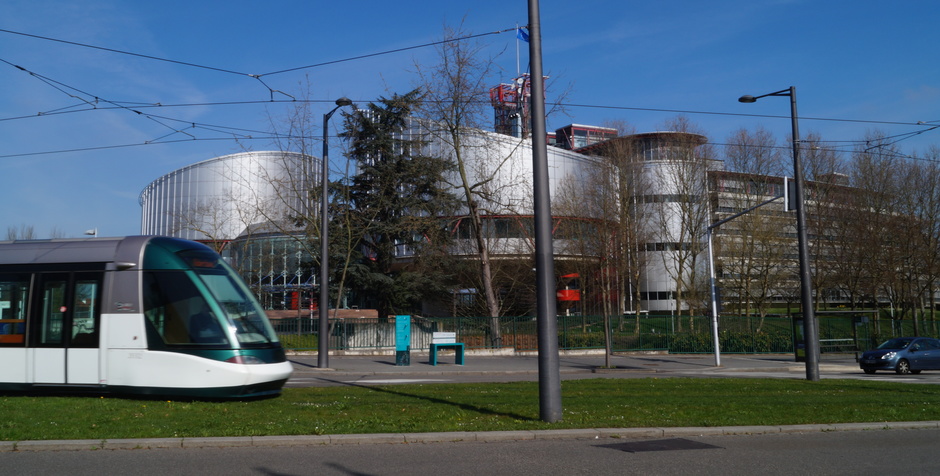 The right to assisted suicide in the case law of the European Court of Human Rights.

Assisted suicide under the ECHR

Claire de la Hougue and Grégor Puppinck, doctors in law, published a study on behalf of the European Centre for Law and Justice, analysing the progressive elaboration of the European Court of Human Rights (ECtHR) of a “right to assisted suicide” under the European Convention of Human Rights (ECHR). This “right” is established from a succession of judgments from the Pretty v. the United Kingdom caseto the Alda Gross v. Switzerland judgment (n° 67810/10) of 14th May 2013 where the Court condemned the current Swiss legal framework on assisted suicide by four votes to three, reckoning that it lacked precision and ought to be governed by legal norms and not deontological ones.

Upon the request of the Swiss government, the Court decided to refer the Gross case to the Grande Chamber to be retried. The chamber’s judgment of May 2013, followed the Pretty v. the United Kingdom (n° 2346/02, 29th April 2002), Haas v. Switzerland (n° 31322/07, 20th January 2011) and Koch v. Germany (no 497/09, 19th July 2012) cases whereby the Court gradually specified the outlines of a right to assisted suicide. According to the Court, such right results from the fact that “in an era of growing medical sophistication combined with longer life expectancies, many people are concerned that they should not be forced to linger on in old age or in states of advanced physical or mental decrepitude which conflict with strongly held ideas of self and personal identity”. (Gross, para. 58).

In the Pretty case, the Court had stated : “[t]he applicant in this case is prevented by law from exercising her choice to avoid what she considers will be an undignified and distressing end to her life. The Court is not prepared to exclude that this constitutes an interference with her right to respect for private life as guaranteed under Article 8 para. 1 of the Convention.” (Pretty, para. 67). The Court also specified that: “Article 2 [guaranteeing the right to life] cannot, without a distortion of language, be interpreted as conferring the diametrically opposite right, namely a right to die; nor can it create a right to self-determination in the sense of conferring on an individual the entitlement to choose death rather than life.” (Pretty, para. 39).

In the Haas judgment, the Court affirmed the existence, in the article 8, of “an individual’s right to decide by what means and at what point his or her life will end, provided he or she is capable of freely reaching a decision on this question and acting in consequence” (Haas, para. 51) and it introduces the hypothesis that the States could have “a positive obligation to adopt measures to facilitate the act of suicide with dignity” (Haas, para. 61).

In the Koch judgment, the Court carefully limited its appreciation of Stat’s positive obligations under Article 8 on the procedural aspect by asking that a jurisdiction should judge on a case-by-case basis, on the validity of individual requests for assisted suicide.

With this approach, the State’s responsibility would not be to prevent suicide and protect people’s lives but solely to ensure the quality of the suicidal will to die, to protect his freedom and to prevent abuses of a state of weakness. By adopting such reasoning; the court transcribes contemporary post-humanism, revolutionizing a foundation of the Convention: human dignity would no longer be inherent in human nature, but relative and reflexive, absorbed by individual freedom.

The issue of the existence of such a “right to assisted suicide” under the ECHR is currently suspended on the Grand Chamber’s judgment in the Gross v. Switzerland case(n° 67810/10). However, contrary to the Court’s customs and for a reason unknown to the public, the hearing before the Grande Chamber which should have taken place last April was cancelled and postponed sine die.