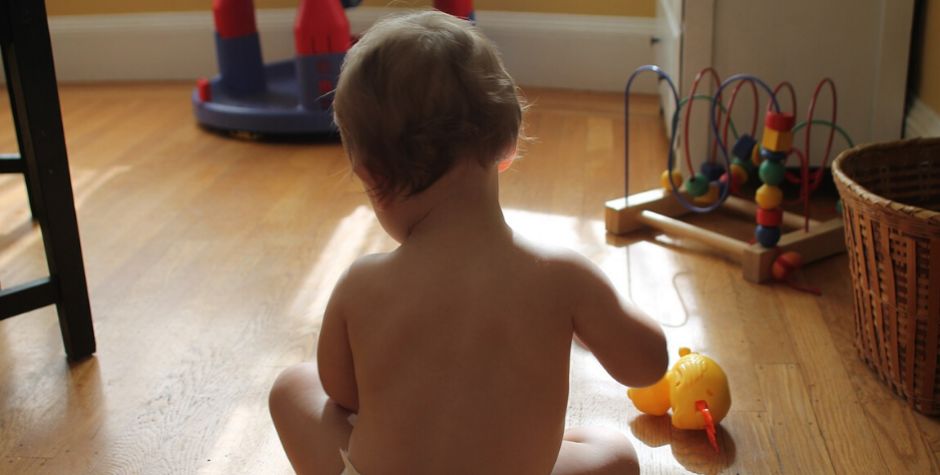 Vaccines The Grand Chamber Will decide

One of the most frequent subjects of public controversy, even more when it is compulsory, as in France, is vaccination. The European Court of Human Rights is going to rule solemnly on this issue, after one of the Chambers has decided to relinquish in favor of the Grand Chamber. Such a withdrawal takes place when a case “raises a serious question affecting the interpretation of the Convention or the Protocols thereto, or where the resolution of a question before the Chamber might have a result inconsistent with a judgment previously delivered by the Court” (ECHR, art. 30). In previous cases, while acknowledging the privacy breach, the Court had nevertheless found it justified by public health considerations (Solomakhin v. Ukraine, March 15, 2012).

The referral of the present case of Vavřička and others v. the Czech Republic to the Grand Chamber will lead the Court to rule precisely on this question and could lead it to a change in its position. This eagerly awaited judgment will then set a precedent in the 47 member states of the Council of Europe. The ECLJ intervened in this case and submitted its observations to the Court in 2016.

This case originates from some parents’ refusal to administer to their children all or part of the vaccines compulsory in the Czech Republic. Two parents refused all vaccines on religious grounds, others objected to some vaccines only, doubting their effectiveness, others finally wanted to vaccinate their children later than planned by the administration. In another case, finally, the refusal was due to various health problems of the child. These couples were all sanctioned. One was fined, the other five were prevented from enrolling their children in nursery school. These refusals mainly concerned vaccines against tuberculosis, polio, hepatitis B, measles, mumps and rubella.

This case is important because the recent development of biotechnology requires to lay down principles delimiting the power of public administration over the body of people with particular acuity. Public health has certainly advanced a great deal during the 20th century, but the governments of many countries, even democratic ones, have sometimes abused their power in this matter, by imposing hygienist and eugenic policies which violate the rights of individuals. This was the case as soon as 1927 in the United States, when the Supreme Court relied on the legality of compulsory vaccination to accept that of forced sterilization; it is still the case today in Africa where young girls are almost forced to receive contraceptive implants in the name of public policies of demographic control.

In France, the sudden and massive increase in the number of compulsory vaccines - going from three to eleven in 2018 - raises questions and is met with strong resistance. To date, there is nothing to prevent the government from further increasing the number of compulsory vaccines, despite the fact that the respect for the health and the physical and moral integrity of individuals are at stake. In France, the admission of a child to a collective structure (daycare, school, etc.) is conditional on his prior vaccination, and the refusal of the parents exposes them to prosecution.

It will be up to the European Court to set the limits of this power. To this end, it may rely on the main principles of medical law and human rights. It is likely that the Court will examine in particular the general nature of the vaccination obligation, and the absence of any exemption mechanism open to objecting parents, even on medical grounds.

In its analysis, the Court will take into account the fact that a significant proportion of European states do not impose a vaccination obligation. This is the case for, Austria, Cyprus, Denmark, Spain, Estonia, Finland, Germany, Ireland, Lithuania, Luxembourg, Norway, the Netherlands, Portugal, the United Kingdom and Sweden. However, according to Daniel Floret, president of the Technical Committee on Vaccinations (CTV) of the High Council of Public Health, these countries “have an immunization coverage rate roughly similar” to the countries which impose vaccination.[1] The compulsory nature of vaccination therefore has no major impact on the vaccination coverage rate of the population.

The ECLJ has neither competence nor pretension to rule on the value or the inappropriateness of vaccines in general and does not encourage the refusal of vaccines. However, it seems that the goal sought by compulsory vaccination can be achieved through less restrictive measures which are more respectful of the fundamental rights and freedoms of parents.

It is up to the Grand Chamber of the European Court to decide.