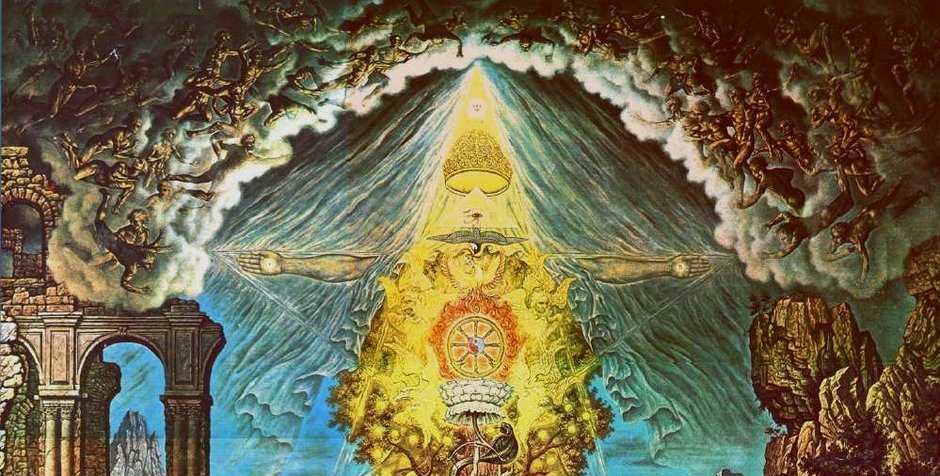 Abortion: A Gnostic and Postmodern Dogma

Promoting abortion as an individual freedom expresses a fundamental philosophical choice which oversteps the question of birth control: it is the choice of the domination of individual will over being, of voluntarism over metaphysics; a choice at the basis of postmodernity.

The result of this choice is that the human being will be valued in proportion only to the will of which he is first the object and then the subject. His existence is thus worth within the project that the adult is able to form towards him, then within his level of consciousness, that is to say of autonomy. What has a value in itself would not be life, which is shared with the least evolved animals, but the level of personal consciousness emerging from life and identified as spirit.

The legal and massive practice of abortion transforms the relation of our society with human life: it desacralizes it and falsifies procreation. It is said to free man from his superstitious respect for nature, paving the way for a rational control of human life, considered as a material. Pierre Simon, the apostle of contraception and abortion in France, declared in 1979: “life as a material, this is the principle of our fight”, “we have to manage it”.

Smashing the icon of respect of life with abortion, society reaches a new “freedom”: the scientific freedom, which leads to the control of procreation and life, but also to sexual freedom which is eased by contraception, but guaranteed by abortion.

Abortion would free sexuality from procreation and free women from the “slavery of motherhood” (Margaret Sanger). This transgression would emancipate humanity from the sexual and reproductive instinct which is an archaism of its prior animality. Hence humanity would progress in the evolution process leading from matter to spirit. Even more, as the will is the most perfect expression of the spirit, the slogans “my body belongs to me” or “Abortion is my my choice, my right” express the triumph of the human spirit on body and matter. At the same time, the massive recourse to abortion condemns society to materialism in forbidding us to consider that the human being has an individuality and a soul, even before birth, independently from his state of consciousness. We must thus believe that the humanity of a being is the result of his state of consciousness, which is mainly conditioned by his physical and material state.

Abortion would also be good in so far as it reduces more the offspring of least “evolved“ populations: it stems poverty at its source. Long before feminism, the prime promoters of abortion were materialism, Malthusianism and eugenics. Hence the real aim of birth control is not so much family planning but the rational takeover of sexual instinct, of procreation and of life, that takeover being seen as a vector for the progress of humankind.

By contrast, the opponents to abortion would be but idolaters of life and enemies of progress; they would not have understood or not admitted that life is but matter, while conscience is spirit, the characteristic of man and his only proper good.

This conception of progress which is the basis of the dogma of abortion is the result of opposing body and spirit. This dialectic, deeply rooted in the human imagination, destroys human unity: the will cannot, without sufferings, backfire against its own body, nor rise against it. To state “abortion is my freedom” amounts to imposing a self-mutilation. But, no more than piercings, tattoos or suicides, does this mutilation succeed in spiritualising the body.

This negation of the body to the benefit of the spirit is the angelic, antique and Manichean aspiration. The Christ answered it through His incarnation. By becoming flesh, the Word, the spirit of God, raised the body to a dignity which exceeds anything that can be reached by man with his own strength. Every time the Eucharist is consecrated, the most ordinary matter is raised to the highest dignity; every time a woman and a man receive communion, every time they unite and give life, they participate in the vital unity of the divine persons of the Trinity.