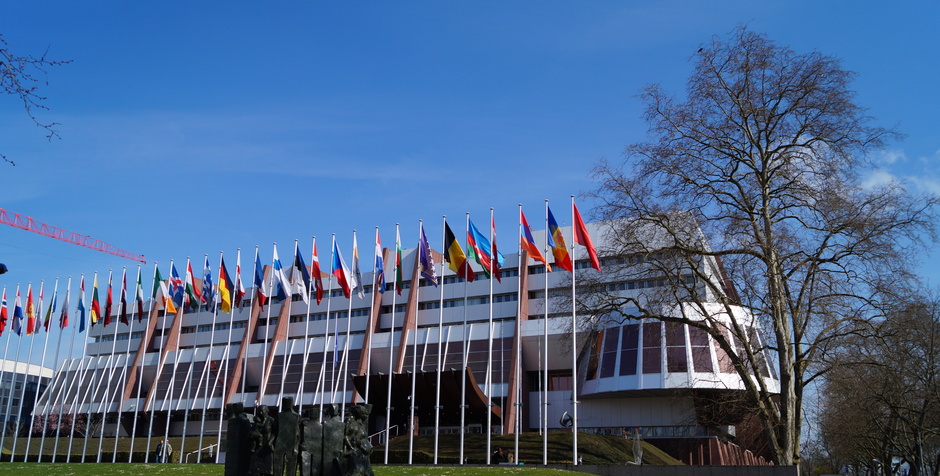 The Council of Europe to Address Late Abortion and Neonatal Infanticide

Petition at the CoE

During its next session (June 22-26 2015), the Parliamentary Assembly of the Council of Europe (PACE, Strasbourg), namely The Committe on Legal Affairs and Human Rights and the Bureau, will debate late abortion and neonatal infanticide, following the Petition for the rights of new-borns surviving their abortion submitted by a collective of NGOs, lead by the ECLJ and supported by more than 200 000 European citizens.

When a child is born very prematurely, everything is done to save him. If this is not possible, he receives comforting care and is supported until his death. Neonatal palliative care is well developed in many hospitals. The situation is different for those children who are born alive after an abortion. Every year in Europe, children are born alive at the time of the abortion procedure after the 20th week of pregnancy. They are often abandoned to die without care, struggling to breathe, sometimes for several hours; or they are killed by lethal injection or suffocation, and often thrown away with medical waste.

The method most often used to perform late abortions in some countries is called “dilation-evacuation,” where the cervix is dilated to remove the baby with surgical pliers, which is very painful. The baby is often extracted in pieces. Generally, analgesia or feticide are not used beforehand.

In support of the Petition, the ECLJ submits a report to the PACE presenting, inter alia, official data and personal testimonies of medical practitioners who witnessed these practices.

Such facts are not exceptional: according to the British Journal of Obstetrics and Gynaecology, at 23 weeks of pregnancy, 10% of children survive abortion.

By leaving babies to die without treatment, or actively killing them, simply because they are not wanted is inhumane and contrary to fundamental rights. According to European law, all human beings born alive have the same right to life, to physical integrity and to receive necessary treatment and care, irrespective of the circumstances of their birth.

This petition requests the Parliamentary Assembly of the Council of Europe (PACE) to denounce and put an end to these practices, so that all newborns are treated as human beings.

Precisely, the Petition asks the Assembly:

While most prefer to not look at these facts, this leaves the newborns and the medical staff helpless in a dreadful situation. But it is possible to humanely ameliorate this situation, especially developing excellent practices in neonatal care for the child and his family.

Therefore, we call the Council of Europe to uphold the guarantee of fundamental rights to all human beings.

A premature baby, even born during an attempted late term abortion, is a human being.