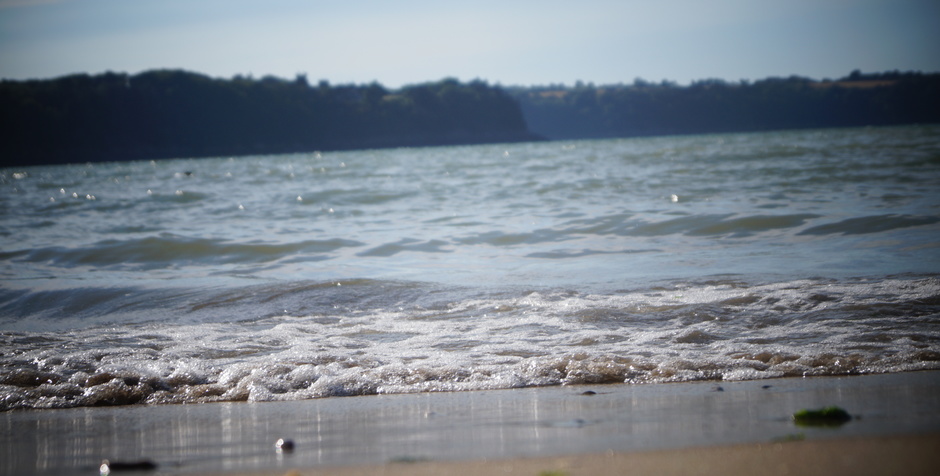 Abortion: A Right or a Tragedy?

Abortion: A Right or a Tragedy?

While the Assemblée Nationale, on the first reading, has validated the bill of law about the extension of the crime of obstruction to abortion (see Délit d'entrave numérique à l'IVG : L’Assemblée nationale adopte la censure), Claire de la Hougue[1], PhD in Law, member of the Bar of Strasbourg, fellow researcher at the ECLJ, explains the sore reality, too often concealed, of abortion.

“IVG, it’s my right”, “IVG, my body, my choice, my right”, “IVG, a right guaranteed by the law” are slogans on the government’s website about abortion (voluntary termination of pregnancy or IVG in French). It would even be a fundamental right of women, according to the resolution adopted by the Assemblée Nationale on the 26th of November 2014.

Abortion is indeed a possibility accepted by the law, but can it be placed among the fundamental rights? This opposes frontally the intent of the legislator. Simone Veil had indeed expressly affirmed that “if (the law) does not prohibit it anymore, it does not create a right to abortion”. According to the Code of Public Health “the law insures the pre-eminence of the person, prohibits any violation of the person’s dignity and guarantees the respect of human beings from the start of his life. There shall be infringement to this principle (…) only in case of necessity and according to the conditions defined by the present title”. Abortion is an exception. This exception appeared necessary providing that people be conscious that “it is not a normal nor trivial act, but a grave decision that cannot be taken without having balanced its consequences and that must be avoided at all cost” said Simone Veil. This is the reason why she insisted on the importance of dissuasion –hence of prevention– of abortion, and on the essential role of the associations which help women in distress.

Our ministers, who carry abortion like a banner, would be more inspired to read again the speech of Simone Veil, to whom they claim to subscribe in a clearly abusive way. Locked into their ideology, they have lost any attention to women and their sufferings.

Pregnant young women who wonder about abortion know well that they carry in their wombs a small beginning life and that abortion is not a trivial act, but more than often, they don’t find another solution. People who welcome young women in distress can testify that many of them are led to abortion by their parents or partner, and sometimes even thrown out of their home and left with no resources or even victims of physical violence. Even the Guttmacher Institute, research centre of the American Planned Parenthood, states that 75% of women who aborted did it because of social or financial constraint. Can one claim that these women are exercising a fundamental right, when they act under such constraint?

The government’s website claims that “the majority of serious scientific studies published on the subject show that there are no long-lasting psychological aftereffects to abortion[2]. There is no post-traumatic syndrome that would persist at a distance, several years after the abortion”.

Yet all women know that abortions leave marks, difficult to leave with. Those who welcome and listen to them know that some women are painfully marked and that their suffering can persist or reappear years later. Numerous studies[3] show a deep impact on women’s health. Apart from a various number of immediate complications of various gravity, abortion increases the risk of premature birth during a later pregnancy, as well as a higher risk of breast cancer, as shown by different studies. Others[4] show that the risk of death of women who aborted compared to women who gave birth is highly increased, all causes of death included. Above all, the impact on mental health is very high. Anxiety, nightmares, addictions, depressions and suicides are considerably more frequent in women who aborted and, on another level, the number of break ups is also much higher.

Behind figures, real women who suffer

Behind the studies and the cold statistics, a world of suffering and broken lives appears, a world not only resolutely ignored by our ministers, but also denied by them. They want now to impose their deathly ideology by silencing the people who dare speak of these sufferings and try to heal them: 30,000 euros fine and two years of imprisonment for those who would have revealed on the internet information on abortion “in a dissuasive way” according to the convoluted bill of law voted on the 1st of December. No freedom of speech for those who divert from the official speech!

Abortion is not a right nor a slogan, it is a social reality which constitutes a grave problem of public health and a source of countless sufferings. The duty of public authorities is to prevent abortion at least by giving women who wish it the possibility to keep their child and by supporting the associations which, with humanity, welcome and help women in distress.

Finally, we will conclude with Simone Veil: “No woman recourses to abortion with pleasure. Just listen to women? It is always a tragedy and will always be a tragedy”.

EP: Anti-life & Anti-Christian AttackBy Grégor Puppinck1616746727752
Two committees of the European Parliament met on Thursday 25 March to hold a hearing against European conservative organisations. The European Centre for Law and Justice, of which you are the...
Read More

The IACHR to Rule on InfanticideBy Nicolas Bauer1608201000000
The ECLJ usually intervenes in cases before the European Court of Human Rights (ECHR) as amicus curiae , i.e. a third party providing the Court with an expertise or opinion. For the first time, the...
Read More
More Related Articles