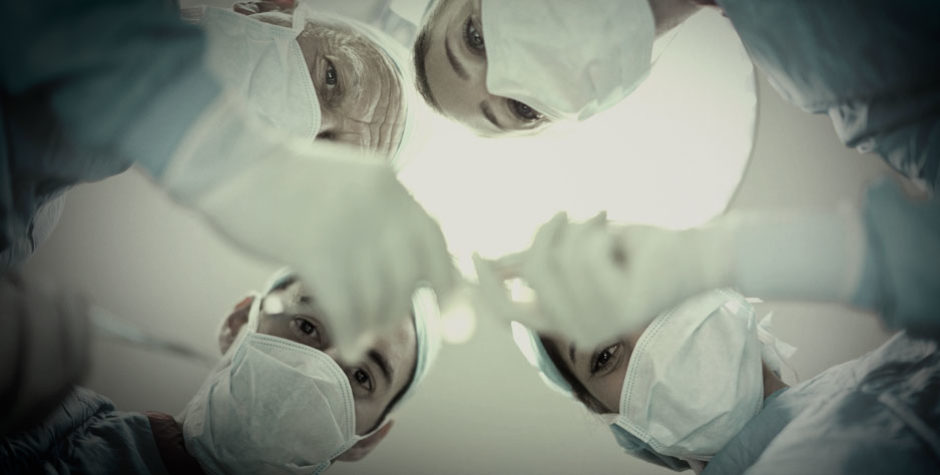 The Assembly adopted, as part of the bioethics bill, an amendment adding "psychosocial distress" to the grounds for authorizing a medical abortion up to birth.

Article published in The FigaroVox on August 12, 2020.

Today, except in the case of a serious condition of the unborn child, for an abortion to be carried out for medical reasons, the continuation of the pregnancy must put the woman’s health at “serious risk”. This practice, known as therapeutic abortion, is possible up to the very end of the pregnancy.

Therapeutic abortion should not be confused with abortion, which can be performed in France without medical reason up to the twelfth week of pregnancy.

As far as therapeutic abortion is concerned, this notion of serious danger already appeared in the Veil law and, during the parliamentary debates, gave rise to some clarifications. On November 28, 1974, during the examination of the former article L.162-10 of the public health code, an amendment was tabled to specify that the notion of maternal health included physical and mental health. Mrs. Simone Veil herself had specified: “The very term “health” covers, it seems to me, the mental aspect as well as the physical aspect.” Under these conditions, at the time, this amendment was rejected. The law simply included the criterion of a continuation of the pregnancy seriously endangering the health of the woman.

In fact, for several decades and up to the present day, the possibility of resorting to an abortion up to birth has been possible when a situation of serious psychiatric danger to the mother’s health was established.

This is the analysis adopted by an article in the journal La lettre du Gynécologue of September 2003 entitled: “Therapeutic abortion for serious psychiatric risk.” For the editors of the article, “the dangerousness is related to impulsivity and poor impulse control rather than to a delusional state. The major risk is the passage to suicidal act and/or hetero-aggressive behaviour on the fetus (blow, stab, medication, etc.).”

The article summarized the procedure to be followed to evaluate the risk on the mother’s life and to verify whether there is indeed a serious danger: “The medical team must respond within the framework of the law. The psychiatric evaluation is enriched with psychosocial data that allows the risk of danger upon the mother and her child. The initial assessment focuses on whether there is indeed a psychiatric pathology. Secondly, the risks of acting on the mother and the child are assessed.”

The summary of a doctoral thesis in medicine defended on March 6, 2013, by Mrs. Lucie Versnaeyen underlines that, in practice, therapeutic abortions have been admitted for broader reasons: “At the medical level, the little existing literature on the subject finds three main types of indications of admissibility of an application for an abortion up to birth for psychological danger. The first is the major risk of a transition to an auto-aggressive act related to pregnancy. The following refer to the notion of psychological suffering incompatible with the continuation of the woman’s mental life: a severe and/or chronic mental illness aggravated by the pregnancy and a risk to the woman’s mental health if the pregnancy continues.”

Thus, under the legal system currently in force, in practice, it would not only be the risk of passing to a self-aggressive act that would make it possible to agree on a serious psychiatric peril, but also a psychological suffering absolutely incompatible with the mental health of the woman.

Recently, however, the will of enlarging the notion of serious psychiatric peril has emerged. On October 31, 2019, the French National College of Gynecologists and Obstetricians published a press release listing the cases in which, according to it, a “medico-social therapeutic abortion” could be practiced. By using the term “psycho-social therapeutic abortion” and by the cases cited, the press release seemed to multiply the possibilities of resorting to it: the only situation of serious psychiatric danger gave way to conditions such as “personal danger, violence, major psychological difficulties or extreme precariousness.”

Moreover, in a letter dated April 23, 2020, which France Info said it had consulted but whose exact content we do not know, Mr. Olivier Véran, Health Minister, affirmed that “psychosocial distress” would be retained as a reason for abortion requests, delayed beyond 12 weeks because of confinement. This was an explicit commitment on the part of the government to a course of action that had not been planned by the legislator regarding abortion.

Last May, two associations were moved by the possibility of carrying out therapeutic abortion for the misty motive of “psycho-social distress”. In an appeal before the Conseil d’État, they considered that this interpretation, defended in particular by the National College of French Gynecologists and Obstetricians, was illegal. In a judgment of June 15, 2020, the Conseil d'État rejected the plea. However, it recognized a contrario that an abortion up to the 9th month decided on the sole ground of “psychosocial distress” without a certain and immediate serious danger to the mother’s health being established, would constitute an illicit practice.

Secondly, the Conseil d’État noted, in view of the documents produced, the absence of proof, to date, of therapeutic abortions practiced on the grounds of “psychosocial distress.”

However, shortly afterwards, during the night of July 31 to August 1, 2020, with the amendment adopted in the middle of the night, on the sly, within the framework of the bioethics bill, abortion up to the ninth month becomes possible when “the continuation of the pregnancy seriously endangers the health of the woman, this danger being the result of psychosocial distress.” The notion of “psychosocial distress” becomes a sufficient factor to justify a serious danger and to practice abortion. Henceforth, the serious danger may be observed independently of the risk weighing on the woman’s health, simply as a consequence of a “psychosocial distress” with variable geometry: precarious social situation, risk of conjugal or intra-family violence, psychic fragility with no risk for the mother’s life.

With this risk of detour, militant associations would rush into the breach to push women to have recourse to abortion on this medical ground because they have exceeded the 12-week deadline and can no longer travel abroad. This detour would be possible until the last day of pregnancy; while the child is viable.

Step by step, because of the existing pressures, abortion would become, even in the case of a very advanced pregnancy, the only solution to respond to a precarious situation. It is feared that, in the long run, this amendment will be only a step to demand, as a consequence of an unceasingly promoted “right to abortion”, the suppression of any delay.

This would necessarily be a traumatic solution for mothers and for the medical profession instead of alternative solutions of accompaniment, always possible in the case of psychosocial distress. A solution revealing that the unborn children would no longer benefit from any protection in our country. In the first days of its existence, they would become the material of the most hazardous research and experiments. Until the last months of pregnancy, even the absence of disability could no longer protect them Therefore, it is absolutely essential to encourage senators to reject the amendment that was adopted by the deputies.