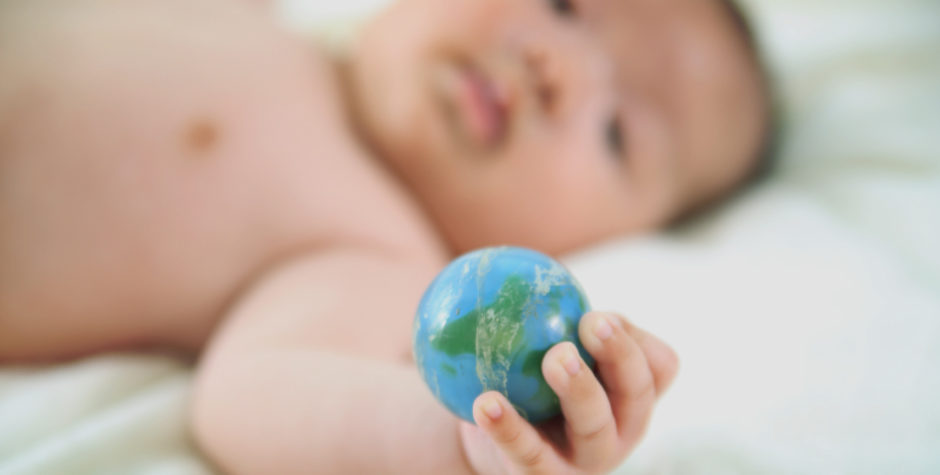 The ECHR cited in support of abortion

The European Court of Human Rights has just been cited again to support the creation of abortion rights in the Inter-American human rights system. The Inter-American Commission on Human Rights (IACHR) cited the cases of Radu v. the Republic of Moldova and Biriuk v. Lithuania in a lawsuit against El Salvador. In the Manuela v. El Salvador lawsuit, the IACHR argues that a woman who served two years of an imprisonment sentence for infanticide was wrongfully convicted, and demands, as a form of reparation the decriminalization of elective abortion in El Salvador, one of eight countries in the region that ban all direct, elective abortions.

The IACHR incorrectly cites the European Court as allegedly supporting an alleged duty of medical doctors to cover up crimes against newborn children and unborn children in the name of a right to medical confidentiality. The European judgments cited, however, have nothing to do with abortion or medical reporting thereof. Biriuk v. Lithuania deals with a breach of the right to privacy where a newspaper published identifying and personal information about an AIDS patient. Radu v. the Republic of Moldova deals with a medical doctor’s breach of medical confidentiality by disclosing personal information to a pregnant woman’s employer without her consent.

The European Court has been incorrectly cited in support of the creation of abortion rights in the Inter-American system before, in the Artavia v. Costa Rica judgment that ordered Costa Rica to strike down its ban on in vitro fertilization. In that judgment, the Inter-American Court of Human Rights selectively invoked certain language where the European court stated that a national abortion right to under certain circumstances should be provided with an appropriate legal framework and procedure (e.g. as in Tysiac v. Poland). It also cited the European Court’s application of a balancing test to weigh’s the mother’s rights against unborn child’s life.

Whereas the European Court has certainly had a tolerant attitude towards abortion, it has never created a right to abortion under the European Convention, nor has it held that the unborn child is not entitled to the human right to life, as Grégor Puppinck has incisively pointed out. Although European states have been given a margin of appreciation to define the beginning of entitlement to the right to life, the European Court has explicitly rejected the existence of a right to abortion under article 8 on personal autonomy. It has also stated that the unborn child deserves to be treated with human dignity (Vo v. France) and that the prohibition of abortion alone, even one on health grounds, does not violate the European Convention (for instance, in A.B.& C. v. Ireland), as Puppinck describes in the book chapter “Abortion and the European Court of Human Rights”.

Partial citations to some European Court of Human Rights judgments seem to be based, at least in part, on a misunderstanding on the European Court’s jurisprudence on abortion itself and, on the other on a desire, on the part of pro-abortion rights members, to invoke international judgments by a highly respected court in order to help the cause of abortion decriminalization in Latin America. In any case, it seems undeniable that the Inter-American Court and Commission give the highest deference to the European Court in general. The effect and resonance that its judgments on abortion can have in the Inter-American human rights system is still unfathomable, probably to the European Court itself, which may have never seen itself establishing “international precedent” anywhere outside of Europe.