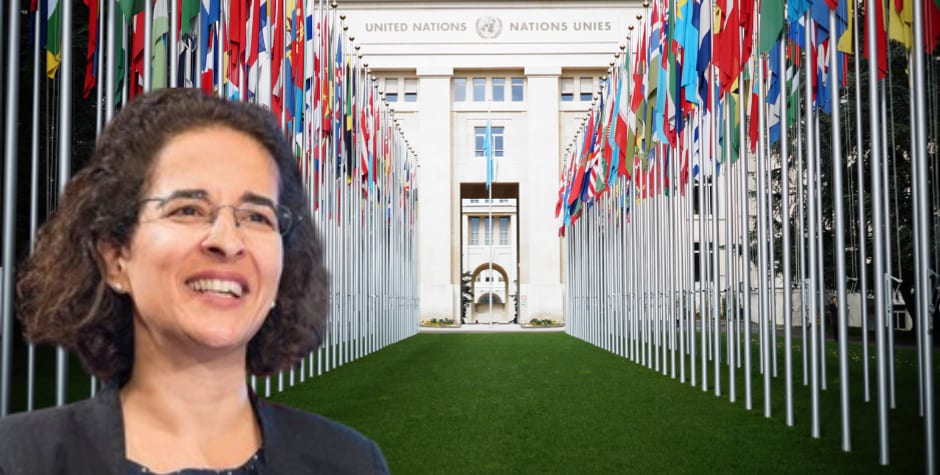 In July 2022, at the end of its fiftieth session, the United Nations (UN) Human Rights Council appointed a new Special Rapporteur on Freedom of Religion or Belief: Nazila Ghanea. This British professor, at Oxford University, will be the UN expert on Religious Freedom. The ECLJ appreciates this mandate at the UN and has often cooperated in the past with some of Ms Ghanea's predecessors, Asma Jahangir and Heiner Bielefeldt.

The entire ECLJ team congratulates Ms. Ghanea on her appointment and encourages her to remove obstacles to religious freedoms around the world. The ECLJ hopes that Ms Ghanea will be able to restore the seriousness and value of this mandate, after it has unfortunately been damaged in recent years by positions contrary to freedom of conscience on abortion and Islamophobia.

Like Grégor Puppinck, Ms. Ghanea was a member of the OSCE panel of experts on freedom of religion or belief, a body with a mandate to advise OSCE participating States on this issue. She is the author of several books, including the reference Freedom of Religion Or Belief: An International Law Commentary (with Heiner Bielefeldt and Michael Wiener, Oxford University Press, 2016). Nazila Ghanea's qualifications and commitment to religious freedom are unquestionable.

In her motivation letter to apply to the UN expert mandate, Ms Ghanea rightly explained that the violation of the right to freedom of religion " can jeopardise a whole host of human rights, whether civil, political, economic, social and cultural." She indicated that she wanted to pay particular attention to several emerging challenges, such as the link between identity and religion.

Afghanistan, Nigeria, Pakistan...By ECLJ1648809647331
During the 49 th session of the Human Rights Council, the ECLJ advocated for the situation of Christians in Afghanistan, India, Myanmar, Nigeria, and Pakistan, which has continued to worsen. Indeed,
Read More
More Related Articles