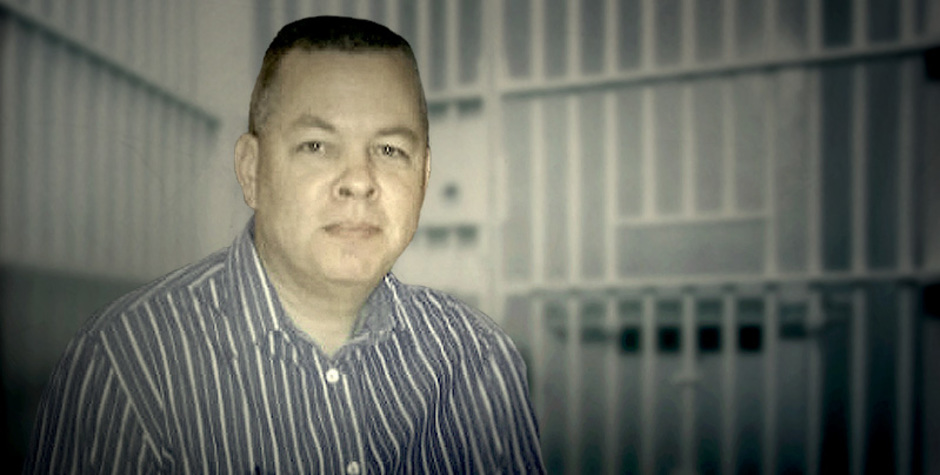 Update: On October 12th, 2018, Pastor Brunson was released and was allowed to go back to the USA. Thank you so much for your support.

A Christian pastor in Turkey has been arrested. He is in great danger.

American Pastor Andrew Brunson – a U.S. citizen from North Carolina – has been falsely charged with “membership in an armed terrorist organization.” The charging documents state no “evidence has[] been gathered” against him. He has been a Christian pastor in Turkey for the past 23 years.

Pastor Andrew has been transferred from a detention facility to prison. During his 63-day detainment, he was denied access to his Turkish attorney.

Turkey – our NATO ally – has begun increased crackdowns on Christians. If convicted, Pastor Andrew could face years in prison based on extremely serious – and false – charges.

At the ACLJ, we’re representing the family, mobilizing our international resources – including our offices in the region – demanding Pastor Andrew’s freedom. Take action with us before it’s too late.

ECLJ's UN Statement for ChristiansBy Christophe Foltzenlogel1644920872121
As the 49th session of the Human Rights Council approaches, ECLJ submitted five written statements to highlight the persecution of Christians where it has worsened the most in the last few months.
Read More
More Related Articles