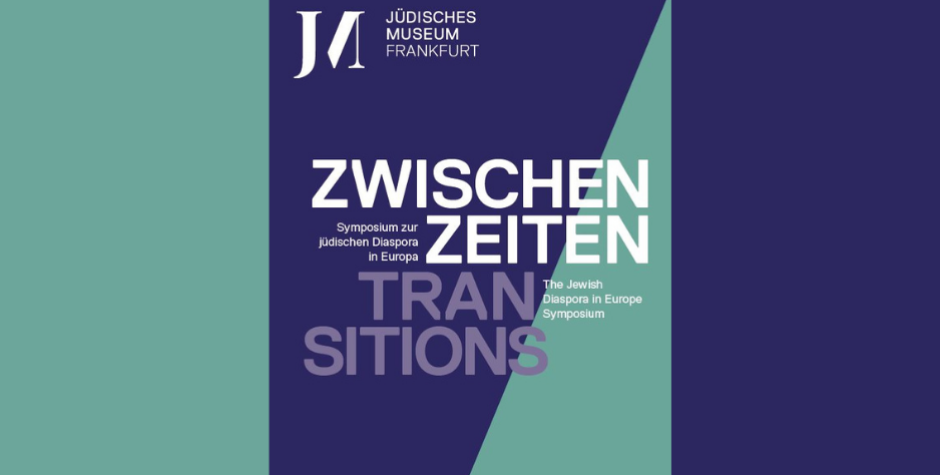 Symposium on the Jewish Diaspora

Grégor Puppinck, Director of the European Centre for Law and Justice, will take part in the SYMPOSIUM on the issue of the “New Challenges to Freedom of Religion in Europe”.

Presentation: The past ten years have seen attacks on Jewish institutions in various European cities, and Jews have been verbally, symbolically and physically attacked with violence. At the same time, in many places, Jews have been increasingly vocal in demanding an accepted role in their home societies. Against this backdrop, the Jewish Museum Frankfurt aims to examine Jewish life in Europe.

The symposium reflects on the paradoxical developments characteristic of the European Jewish diaspora. On the one hand, Jewish life is increasingly at risk while organized membership of Jewish Communities is decreasing across Europe. On the other hand, growing numbers of young Jews are openly articulating their Jewishness, contributing to the increasing visibility of a multitude of Jewish voices across Europe.

What is the relationship between the diversity of contemporary Jewish culture, on the one hand, and the Jewish communities of Europe, on the other? Is Europe a cultural and political space where Jewish life can flourish, as in the United States and Israel, or is the Jewish diaspora on the continent in decline? What conditions must be ensured or established so that Jews can continue leading self-determined lives? And what role do Jewish museums play in this process, and how do their collections reflect the outlined developments?

The Jewish Museum is organizing this symposium over a day and a half to contribute to a differentiated discussion on the present situation of Jews and to combine expert discourse with reflections on social and political developments. Given the atmosphere of threat to which Jews in Europe are exposed, the symposium offers a platform for visions that should pave the way for future coexistence and a Jewish future in Europe.

Link to the broadcast.