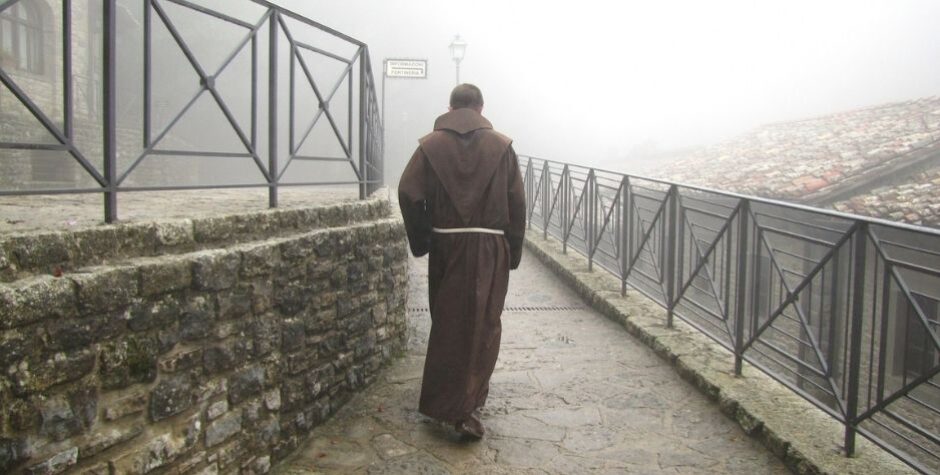 The draft law "Confirming the respect for the principles of the Republic" is certainly based on a good intention: to consolidate the fundamental values of our Republic while at the same time endeavouring to strengthen relations between the public authorities and religious associations. Such a bill is undoubtedly necessary. The great jurist Jean Rivero had, moreover, perfectly demonstrated the virtues of the constitutional principle of secularism as signifying the confessional neutrality of the State and the guarantee of fundamental freedoms, foremost among which, in the religious sphere, are the freedoms of worship and of association and the principle of equality before the law.

Recalling these requirements implies first and foremost a legal and not an ideological approach. It is in light of this reminder that one may be surprised that there still remains in French law, in clear contradiction with the principle of State neutrality, an anomaly which also appears to be an unjustifiable archaism: the impossibility for religious congregations to enjoy real freedom of association. Indeed, religious congregations cannot form either associations declared under the Law of 1 July 1901 or religious associations. The laws of 1901 and 1905 excluded congregations from these possibilities.

At the time, this derogation from ordinary law reflected the extreme tensions between the government of so-called "republican defence" formed by Waldeck-Rousseau in the context of the end of the Dreyfus affair, and a Catholic Church which, although it rallied the Republic, continued to be described as a "dark army" and was suspected by some of fighting the regime. Hence, justified by various legal arguments - such as the status of the "endowments" belonging to the congregations, which thus escaped the rules on inheritance - an exorbitant legal regime which, according to its best specialist, Dean Jean-Pierre Machelon, represented "the very negation of the liberalism that the Third Republic claimed to stand for". Moreover, Charles Péguy reports that a few years later, on his deathbed, Waldeck-Rousseau had bitterly deplored the fact that the 1901 law had thus been transformed into a law of exclusion.

The least that can be said is that the balance of power, tensions and issues have changed significantly since the beginning of the 20th century. Anti-clericalism is no longer one of the main 'values of the Republic', and it is therefore in a radically different context that it is important to question the relevance of such a regime: in other words, the legal implications of the neutrality of the state.

Especially since in this way, congregations are discriminated against on the basis of religion, i.e., on the basis of an unlawful object in the eyes of the law. As a result, the current legal regime is in formal contradiction with the requirements of the European Convention on Human Rights, as well as with those of the French Constitution. All those who studied the issue, whether academics or legal practitioners, are aware of this.

Thus, unlike other religious groups, monasteries have the choice between two much more restrictive modes of legal existence: the system of guardianship, known as "legal recognition", obtained by a decree of the Council of State, and that of "de facto association", in which the congregation or monastery has no civil existence. This is the case in particular of prestigious abbeys which, although sometimes having an immense spiritual and cultural influence, still do not have a legal existence. Other smaller communities, Catholic or not, share the same legal precariousness.

Better consideration by the law

In this context has an amendment been tabled by the LREM deputy Valérie Oppelt. The aim of this amendment, inspired by the desire to bring French law in conformity with European law and the constitutional law on fundamental freedoms, is to allow the law and the public authorities to take better account of non-recognised congregations which have hitherto been de facto associations.

It is currently impossible for congregations that are not recognised by a decree of the Council of State to acquire legal personality and thus be able to perform a whole series of everyday acts (opening a bank account, issuing a registration certificate for a motor vehicle, taking legal action, etc.).

This situation, inherited from the past and the most anticlerical period of our history, is no longer justified. A survival of the past, it raises serious legal difficulties with regard to fundamental freedoms which no one, whether lawyers, religious or public authorities, disputes any longer.

To comply with European law, why not allow any congregation, understood as a community of persons united by the same religious faith, governed by a rule linked to it and subject to the same authority, to obtain a simple legal personality by a prior declaration to the prefecture? A decree in the Council of State could specify the elements that this declaration must contain. As regards Catholic congregations, a document from the bishop would attest to the conformity of the organisation and functioning of this congregation with the general rules of organisation of Catholic worship.

Naturally, guarantees would be provided for the State. In the event of a serious breach of public order, the prefect could, within three months, refer the matter to the public prosecutor with a view to requesting the dissolution of the congregation. Such a pragmatic reform, inspired by common sense, would be a "win-win" for the State and religious congregations. It would demonstrate a willingness to approach religious issues with a concept that is at once peaceful, modern, and respectful of fundamental freedoms.