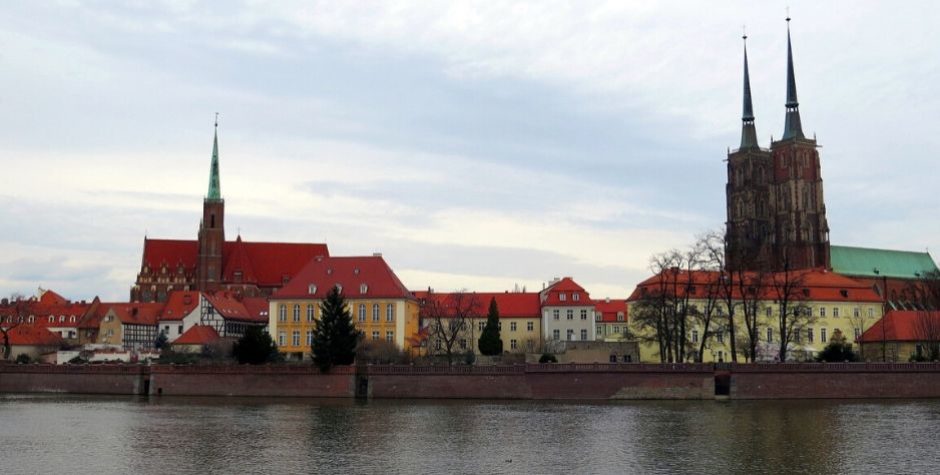 While French Catholics hope to participate in Mass as early as May 29th, following the promise to “consider the issue” made on Monday May 4th, by Prime Minister Edouard Philippe, in Poland, the kind collaboration between the Church and the authorities is setting an example.

As the days go by, French Catholics are discovering the measures relating to deconfinement taken by the government. If they will soon be able to go and buy other things than the only basic essentials, they will still have to wait to satisfy their spiritual hunger and attend the celebration of the Eucharist, source and summit of Christian life.

Faced with this situation, the adaptation of the Polish Church to the health crisis may prompt the French to some reflection, although the context differs between the two countries. On the one hand, health situation in Poland is less worrying (about 13,937 cases identified and 683 people died of coronavirus at May 4th), which is probably connected with the early measures taken by the government. On the other hand, far from the current aggressive "laïcité" in France, Polish-style secularism corresponds rather to a kind collaboration between Church and State.

In fact, while the restrictions placed on worship since the beginning of the epidemic are unprecedented, and although it is difficult to know precisely how the Polish episcopate has interacted with the authorities, there was no question about prohibiting any celebration in the presence of the faithful. Thus, pastors ensure that they have access to the sacraments as far as possible. Generally speaking, from the very beginning of the epidemic, the episcopate invited parishes to multiply the number of Masses (which are already more numerous than in France) so that as many people as possible could attend in conditions that would limit contagion. In addition, several Masses and services are broadcast every day, particularly on public television, without counting the Internet broadcasts organised by parishes.

On 13 March, the Polish government declared a state of epidemiological threat. It limited the number of people who could attend religious celebrations to 50 (excluding celebrants). The episcopate then recommended that diocesan bishops widely granted an exemption from participation to Mass, especially to the elderly, the sick, the children and their parents, etc.

Between 24 March and 11 April, only five people were allowed to attend the service. Under these conditions, priests did not run out of ideas to ensure that as many people as possible could go to confession and receive communion, especially as Easter approached. For example, a parish in Bydgoszcz organised Eucharistic adoration in the church every afternoon during the two weeks before Easter, so that the faithful could come to receive communion after they confessed, without fear of the traditional queue during that period. Confessions organized by priests in the open air were also seen, ensuring both discretion and social distancing. Since the faithful were prevented from going to church on Holy Saturday for the traditional blessing of the food prepared for the Easter meal, the Church often came to them, with priests blessing from their vehicles (sometimes a cart as in Zakopane, in the Carpathians in the south of the country) these overflowing baskets presented by the families gathered on their doorsteps.

Generally speaking, the time is for inventiveness: in some cases, where a cemetery surrounds the church, loudspeakers have been installed so that a large part of the faithful who would otherwise be crowded inside the building can follow the service in the open air, near their deceased loved ones’ grave.

After returning to a 50 person limit between 12 and 20 April, services can now be celebrated in the presence of one person per 15m², and 1 person per 10m² on May 18th, while of course continuing to respect the rules in force in public places, namely: wearing a mask (available in pharmacies), social distancing, barrier gestures, etc. It is interesting to note that one person per 15m² is also the limit in shops of more than 100m². As the shops are open, while they are certainly much more conducive to contagion than churches because of the proximity between people and their mixing, it seems logical that worship could take place in the presence of the public.

In any case, with all due respect to the French authorities, the figures of the epidemic in Poland speak for themselves: they have not exploded despite the Masses that unabatedly continue to be celebrated in the presence of the faithful, while complying with the rules of common sense and prudence... under the eye of Divine Providence.

This article was first published in French on Aleteia, 4 May 2020.