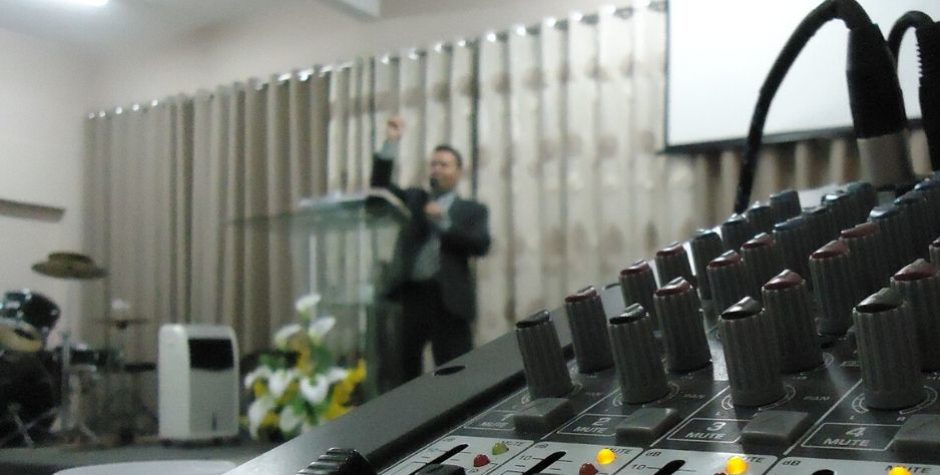 On February 19, 2019, the European Court of Human Rights (ECHR), sitting in a committee of three judges, delivered a judgment in the case of Tothpal and Szabo v. Romania (Nos. 28617/13 and 50919/13). This judgment largely unnoticed deserves to be analysed. It is the subject of an article by Nicolas Bauer, Research Fellow at the ECLJ, in this month's Revue du droit des religions (No. 9, Presses universitaires de Strasbourg, May 2020).

The two applicants, both Protestant pastors, were dismissed by the hierarchy of their churches because of their behaviour unfaithfull to the doctrine. Despite this dismissal, they continued to exercise at least part of their former functions in their original parishes. However, Romanian law provides for the exercise of such religious functions the authorisation of the church or religious institution to which they belong. Mr Tothpal and Mr Szabo were thus convicted by the Romanian courts of unlawful exercise of the profession of pastor.

Following their conviction, each of the two dissident pastors submitted an application to the ECHR, alleging mainly a violation of their freedom of religion as guaranteed under Article 9 of the European Convention on Human Rights. The Court ruled in their favour and condemned the Romanian state. The judgments of the Romanian courts and then of the ECHR call into question the relationship between temporal and spiritual orders on the one hand and between law and religions on the other hand.

On the basis of an analysis of the case, three main conclusions can be drawn:

In case of disagreement between a person and his or her religious community, the ECHR usually balances the individual rights of that person with the principle of "autonomy of religious organisations". According to that principle, religious organizations must be free to operate and organise themselves according to their own rules. This principle protects the collective and institutional character of the exercise of religion.

The ECLJ was strongly involved in the cases Sindicatul Pastorul cel bun v. Romania (2013) and Fernández-Martínez v. Spain (2014), which consolidated this principle in the Court's case law. However, in the Tothpal and Szabo v. Romania judgment, the ECHR this time favored an individualistic interpretation of the right to freedom of religion. It focused on the applicant pastor's freedom and did not even mention the principle of the "autonomy of religious organisations".

Although this choice of the Court is surprising and remains for the moment isolated, the ECLJ wishes to recall that the churches are autonomous in their doctrine, organization and government. The freedom of religion of a dissenting minister is usually exercised through his or her ability to freely leave the church and not to impose his or her individual dissenting conception.

According to the Court's case-law, the State's role is to organize with neutrality and impartiality the exercise of various religions, cults and beliefs. In order to do so, the State must relinquish "any power . . . to assess the legitimacy of religious beliefs or the ways in which those beliefs are expressed".[1]

The ECHR condemned the Romanian state for having exceeded this role, considering that it had taken a religious stance on acts and quarrels within the religious sphere. However, does the Court apply to itself its own principles of religious neutrality and impartiality in this case?

The article in the Revue du droit des religions shows that it does not. The ECHR has indeed considered that disobedience to hierarchy amounts to a "split" between "opposing groups", which is inseparable from the ideal of pluralism. It defended - cousciously or not- an ecclesiology based on the democratisation of the functioning of the churches and on pluralism. This position is not neutral and is rejected by most churches.

The case of Tothpal and Szabo v. Romania was decided by a panel of three judges, even though such a panel of judges is supposed to apply existing case law only, without providing a new interpretation of the European Convention on Human Rights.[2]

In this case, however, the three-judge panel exceeded its statutory powers and departed significantly from the well-established case-law of the ECHR. On the one hand, the principle of church autonomy was omitted. On the other hand, and above all, by this omission, the Committee considered itself competent to apply to the Church the ideals of pluralism and democracy, hitherto reserved for civil societies.

The three judges who wrote this judgment are among the 22 judges identified in the report "The NGOs and the Judges of the ECHR, 2009 - 2019".

Congregations' Rights of Association By Grégor Puppinck1614786001104
Op-Ed published in French in Le Figaro Vox on February 8 th , 2021. Can you believe it? In 1901, the legislator excluded Catholic congregations from the benefit of the law on freedom of association,
Read More
More Related Articles