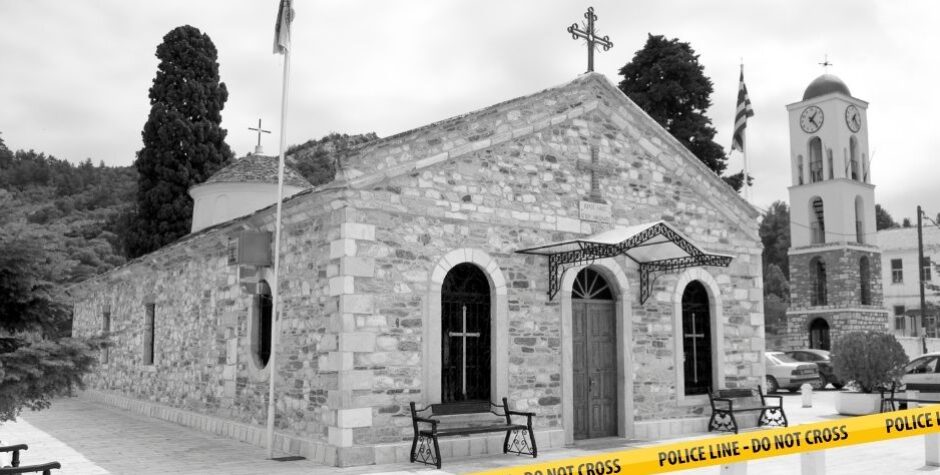 The worldwide epidemic has caused many upheavals, and the urgency of the situation has led states to take exceptional measures that no one could have imagined. The imperative of protecting public health has, regrettably, taken precedence over the protection of fundamental freedoms, some of which have been severely curtailed. The ease with which such fundamental freedoms have been violated must be a warning to defenders of rights.

This was particularly the case with the restrictions on religious freedom in Greece: during the first period of lockdown, public worship was prohibited and places of worship were closed for at least eight Sundays and during Holy Week. For this reason, the Association of Orthodox Ecclesiastical Obedience lodged an appeal against Greece challenging the conventionality of these restrictions. The ECLJ intervened in this case and sent its written observations to the ECHR on June 29th, 2021.

Without calling into question the need to take measures adapted to the context of the health emergency, the ECLJ's observations aimed at identifying the main criteria for assessing the conventionality of restrictions on freedom of religion, bearing in mind that a context of crisis must not result in blindly entrusting power to the government.

These criteria have been derived from the very logic of freedom of religion and are based on the case law of the ECHR, as well as national supreme courts in Germany, France, Chile, the United States, and Scotland.