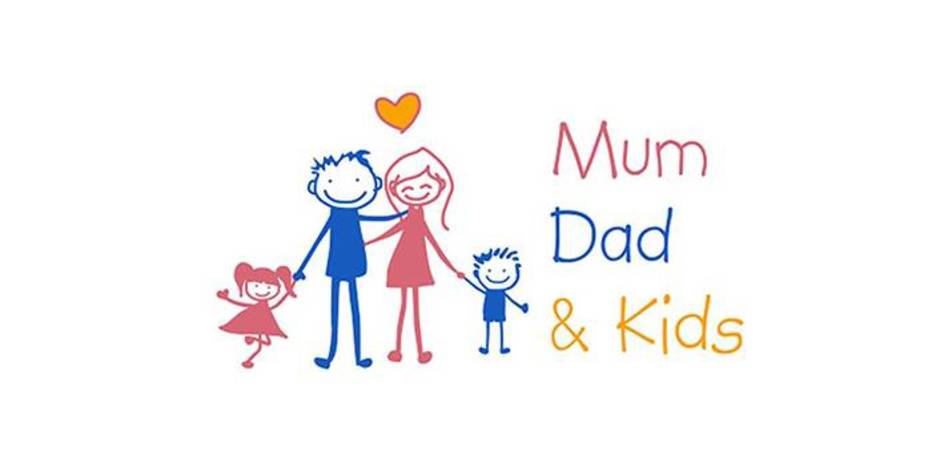 Romania: Constitutional Court rules in favor of a citizens’ initiative to insert in the Constitution the definition of marriage

Romanian Court in Favor of Marriage

The Constitutional court of Romania ruled on July, 20th on a citizens’ initiative and found it acceptable regarding the Constitution and international treaties Romania signed.

A Romanian coalition for family successfully gathered 3 million signatures in favor of a constitutional revision: an amendment stating that “family is established through the free-willed marriage between one man and one woman”.

This coalition of organizations that promote family, has filed with the Romanian Senate a proposition for the amendment of the Constitution aimed to clarify the definition of family and parental rights, and this favorable decision of the Court is a significant step.

To support such an initiative, the ECLJ submitted a comprehensive Memorandum to the Constitutional Court in which it explains that the initiative is in perfect accordance with the Romanian Constitution and International law.

The Court’s decision is founded: almost all of the international treaties dealing with marriage and family define marriage as the union between one man and one woman and that marriage should not be possible before the intended husband and wife are able to procreate.

Furthermore, Romania is not the first eastern country having such initiative. One can observe than in the past decade, several Eastern countries have clarified their Constitutions to remind that marriage isn’t just a contract or merely the legal recognition of a relationship between several people, but the union of a man and a woman in order to found a family (inter alia: Croatia, Hungary, Moldova, Poland, Slovakia).

This initiative demonstrates that a vast majority of Romanian people strongly supports the true definition of marriage as the initiative gathered six times the number of signatures required. It is an example of a European movement to defend and protect family, as the “Mum, Dad & Kids” initiative, which brings the same demand at the EU level.

This decision allows the procedure to continue to a debate at the Romanian Parliament. The amendment to the Constitution shall be passed upon the votes of two thirds of total members of the Parliament and eventually with a national ballot. The debate in Chambers might be vigorous since both the Government and the Public Ministry, whose opinions were asked by the Court, issued negative opinions and asked the Court to dismiss the initiative.