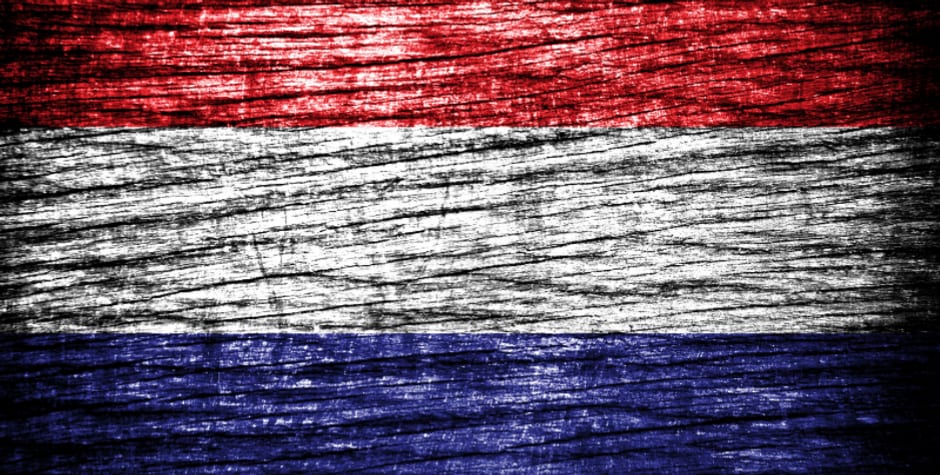 The Netherlands is often presented as an advanced democracy and a shiny example for the protection of human rights in the world. It appears that it is not an accurate description of the situation as the ECLJ pointed it out in its last submission to the UN-Universal Periodic Review (UPR). Indeed, human trafficking is a worrying reality that needs to be addressed in this country.

The ECLJ assessed the human rights situation in the Netherlands for the 41st session of the UPR in a submission that you can read here.

Here we offer you an overview of that submission about the ties between prostitution and human trafficking. According to the United Nations, human trafficking is “the recruitment, transportation, transfer, harbouring or receipt of people through force, fraud or deception, with the aim of exploiting them for profit.”[1] Most of this exploitation is done through forced labour or sexual enslavement.

In 2017, the Netherlands received several recommendations from the Office of the United Nations High Commissioner for Human Rights (OHCHR), including the importance of controlling “trafficking in migrant women and their exploitation in prostitution and in inhuman and undignified occupations”[2] and, continuing to protect the rights of children, including by preventing trafficking. The Netherlands supported these recommendations, but obviously did not enforce them well enough.

The Netherlands has a liberal conception of prostitution

In 2000, the Netherlands became the first European country to legalize prostitution. As long as prostitution involves two consenting adults, it is legal. Moreover, in 2020, with the “Sexual offences act,” the meaning of the term rape was modified to gather all sexual acts against the will of the person. Thus, the Netherlands has lowered the penalty for the crime of rape, since all involuntary sexual acts are grouped in one denomination. For the government, the legalization of prostitution has allowed sex workers to have better working conditions and to be better protected. But can legalizing of prostitution be an effective way to fight against sex trafficking? No, it can’t. The legalization of prostitution, legitimized by the argument of freedom and consent, lead to the normalization of sex workers.

The prostitution business has become a fertile soil for human traffickers in the Netherlands. It is estimated that the number of human trafficking victims is around 6,250, with approximately 1,300 of those victims being underage Dutch girls[3]. The majority of these victims are used for forced prostitution and sexual exploitation[4].

One young woman, who had been forced into prostitution shed light on the dark world of legalised trafficking saying that “We are being sold just like something in a shop”[5].A Romanian woman told her story of how she was lied to and sold and forced into prostitution for five years in the Netherlands[6]. At the age of 17, someone she thought of as her boyfriend lured her from Romania to London where she believed she would have a good paying job as a hairstylist[7]. Soon after getting to London she was sold and forced to go work in an Amsterdam brothel and had her passport taken away from her[8]. According to her, “The man who brought me to England and then to Holland used me like a piece of meat . . . When I saw the brothels with all the girls in the windows, I cried. I cried very hard because they looked horrible, and I knew that was coming to me”[9]. She was forced to work 12 hours a day and only received £9 a day for food[10]. After being sexually exploited for five years, she was finally able to escape with the help of a support agency[11]. She explains perfectly the problem of legalised prostitution: “The problem is that once I was in that brothel, everybody just walked passed smiling and waving, or glaring and laughing, including some of the police, because everything was perfectly legal”[12].

This woman’s story also fits the trafficking profile of pimps known as “Loverboys,” who “operate by trying to make young girls or boys fall in love with them. . . . Once they have victims under their influence they exploit them, for instance in the sex industry”[13]. Loverboys are so prominent in the Netherlands, that the government has created action plans and resources, and set programmes to combat them[14].

Young women are not the only victims of this system: children are being used too whether it is sex trafficking, begging, or drug trafficking. According to a report, among the pornographic images and films that abuse children, almost half of them come from the Netherlands which is a “safe haven for child sexual abuse.”[15]