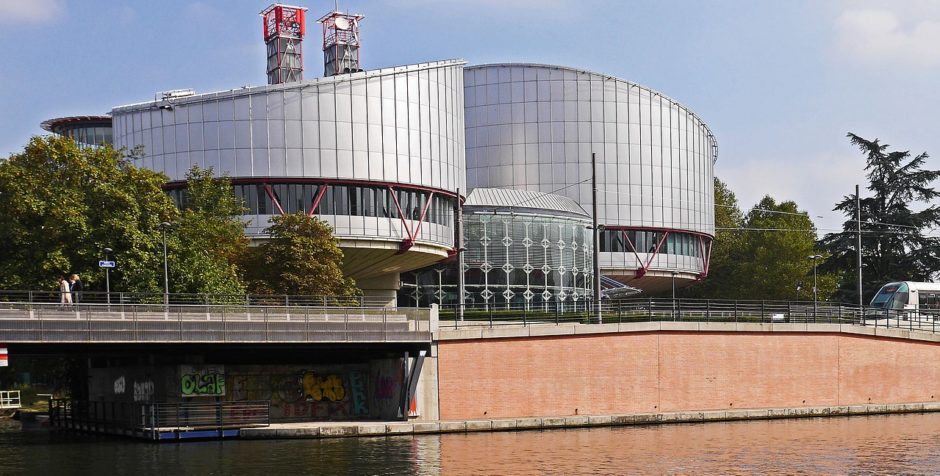 When we looked more closely at the background of the judges of the European Court of Human Rights, we never imagined the troubling discoveries we would make.

After a 6 month investigation, we are releasing an important REPORT (appendices available here) outlining the extent of the relationship between NGOs and ECHR judges, and the resulting problems and conflicts of interest.

We have identified seven NGOs that are both active at the Court, and have judges among their former staff. At least 22 of the 100 judges who have served since 2009 are former staff or leaders of these seven NGOs.

Among these, the Open Society Network stands out for the number of judges linked to it (12) and for the fact that it actually funds the other six organisations identified in this report.

The powerful presence of the Open Society and its affiliates is problematic in many ways. But even more serious is the fact that 18 of the 22 judges were found to have served on cases initiated or supported by the organization with which they were previously associated.

We have identified 88 problematic cases over the last 10 years. In only 12 cases have judges abstained from sitting because of their connection with an NGO involved.
And this is a low assessment that does not even take into account the close financial links between NGOs. For example, we did not identify all cases involving other NGOs funded by the Open Society Foundation, nor did we identify all cases in which a judge from an NGO funded by OSF ruled in cases in which that foundation acted.

This situation is serious, and calls into question the independence of the Court and the impartiality of the judges. These conflicts must be remedied immediately.

Our report makes proposals to that end. In particular, greater attention should be paid to the choice of candidates for the post of judge by avoiding the appointment of activists and campaigners. The report also makes proposals to ensure transparency of interests and links between applicants, judges and NGOs, and to formalise the procedures for deportation and disqualification.

Conscious of the value of the human rights protection system in Europe, the ECLJ hopes that this report will be received as a positive contribution to the better functioning of the Court.

As a follow-up to this report, the ECLJ has decided to formally refer the matter to the Parliamentary Assembly of the Council of Europe in accordance with Rule 67 of its Rules of Procedure, which provides for an effective petitions procedure. We invite you to join our petition.

This Assembly is in charge of the election of judges, has a power of investigation and can make recommendations to the representatives of the 47 States Parties to the European Convention on Human Rights, to whom we have also addressed this report.

We need your support to protect the independence of the European Court and the impartiality of its judges.