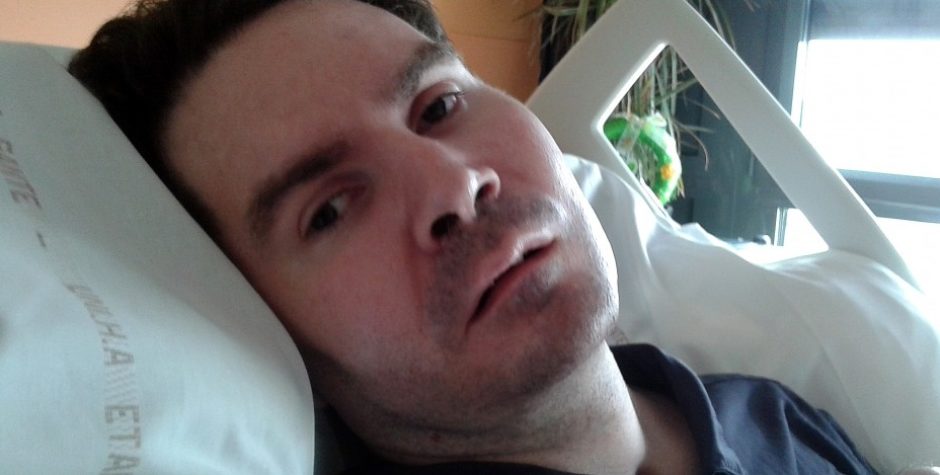 Editorial published in French in Valeurs actuelles on 5th Decembre 2019

Two proceedings initiated before Vincent Lambert's death are still in progress. One against Dr. Sanchez, before the Reims Criminal Court; the other against France, before the United Nations Committee on the Rights of Persons with Disabilities. These procedures deserve to be completed because, since the death of Vincent Lambert, testimonies of forced euthanasia have been converging, but also because the most important issues remain unresolved.

Stopping the nutrition and hydration

The Leonetti law was passed with the idea that it would apply only to desperate cases where the nutrition and hydration of the patient at the end of his or her life would only worsen his or her situation. However, this text was applied beyond, to a patient who was not at the end of his life, and who did not suffer from being fed. It was implemented with a euthanasia goal; and French authorities accepted it.

To date, the European Court of Human Rights (ECHR) has not ruled on this point. It merely looked away on the grounds that there would be no consensus on this issue in Europe. It tolerates a practice described by some Member States as homicidal suicide... Surprisingly, the ECHR has failed to mention the international text of reference: the Convention on the Rights of Persons with Disabilities, which however prohibits States to “prevent all discriminatory refusals to provide medical care or services or nutrition and hydration based on a person’s disability”. Although ratified by France, no judge has applied this text to date. This is why the Lambert parents appealed to the Committee for the Rights of Persons with Disabilities of the UN, so that it finds that France has failed in its obligation and confirms, as previously already, that “the right to life is absolute, and that substitute decision-making in regard to the termination or withdrawal of life-sustaining treatment is inconsistent with this right.” (2011).

The conditions of Vincent Lambert’s death

It must be said, the conditions of Vincent Lambert’s death were particularly painful. According to the parents’ lawyer, he spent “nine days suffocating, groaning, moaning, while opening his eyes. He died alone, as one would not allow a dog to die.” This agony was predictable; for that is how one dies of thirst. It had already been denounced in 2015 before the European Court, which is usually so quick to condemn such inhuman treatment. But here again this Court looked away and refrained from any judgment. It scandalously declared that parents could not invoke the prohibition of inhuman and degrading treatment for the benefit of their son. Move along, nothing to see here…

Now it is before the Criminal Court and the United Nations Committee that Dr. Sanchez and the Government will have to answer for this indecent death. Because, on this point as on others, the text of the UN Convention condemns the action of the French authorities. It prohibits mistreatment and inhuman or degrading treatment and obliges States to provide “disabled people with the health services they need because of their specific disability”. However, Vincent Lambert had been deprived of ordinary care since 2015 which benefit to all people in his state, such as physiotherapy.

These bodies should also rule on the “locking up” of this patient in a palliative care unit unsuitable for his condition, as well as on the refusal to transfer him to a specialized establishment where he would have been treated with dignity.

The authority of interim measures.

The UN Committee has asked France three times not to let Mr. Lambert die. In vain. The Government claimed that they were not obliged to respect these requests. The Court of Cassation did the trick to overturn the judgment of the Paris Court of Appeal which declared them compulsory, while avoiding ruling on their legal significance! As for the ECHR, it passed the buck, once again, as soon as possible. Thus, Mr. Lambert could be sedated until death ensued, in violation of the UN request. On this point, there is little doubt that France will be condemned by the United Nations. It is now up to the Criminal Court to rule. As the prosecutor acknowledged at the hearing on 26 November, if interim measures are mandatory, then Dr. Sanchez did commit an offense.

Of course, the Government invokes, as much as it can, procedural arguments to escape the judgment of the United Nations, because the case has high stakes. It will must not only have to answer for the ill-treatment and death inflicted on Mr. Lambert, but it is also French law that will be tried, in that it allows disguised euthanasia for people with disabilities.