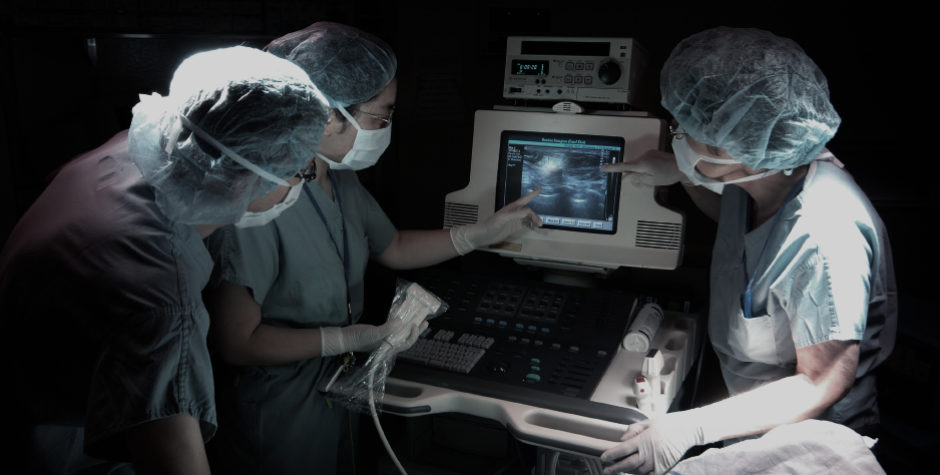 Towards a Ban on Eugenic Abortion in Hungary?

A Ban on Eugenic Abortion in Hungary?

The Constitutional Court of Hungary has authorized the ECLJ to intervene as amicus curiae in a pending case concerning eugenic abortion, which we already mentioned in an article. In this case (No. III/01838/2020), the parents of a disabled child sued a hospital for damages for the “wrongful birth” of their child, who suffered from congenital disorders. In other words, they wanted their child's illness to be diagnosed during pregnancy so that they could have aborted the child rather than treat and care for it.

Such eugenic abortion is legal in Hungary until the 20th week of pregnancy (or the 24th week in case of a prolonged diagnostic procedure) if there is at least a 50% chance that the child will have one or more foetal malformations. Abortion on demand for all children is legal until the 12th week of pregnancy. Potentially ill or disabled children are therefore subject to exceptional treatment, aiming to eliminate them before birth. Hungarian law LXXIX of 1992 “on the protection of foetal life” provides for this eugenic abortion up to 20 or 24 weeks of pregnancy.

Eugenic abortion soon to be recognized as unconstitutional?

The prejudice that the plaintiffs consider themselves victims of is the birth of their child, who escaped eugenics. The Regional Court of Budapest considered that to decide on this case, it could not apply Law LXXIX, because of its unconstitutionality. Indeed, according to Article 2 of the Hungarian Constitution of 2011: “Human dignity is inviolable. Everyone has the right to life and human dignity; the life of the embryo and foetus is protected from the moment of conception.” The parents’ civil liability action has therefore become a constitutional issue, which the Constitutional Court is examining this week.

This question can be summarized as follows: is eugenic abortion, based on a 50% probability of having a sick or disabled child, compatible with the protection of human life from the moment of conception? According to the Regional Court of Budapest, the answer is no. A minimum of common sense confirms this position: killing an embryo or foetus does not protect his or her life. Therefore, it is likely that the Constitutional Court will declare Law LXXIX unconstitutional. This law will then have to be replaced by a ban on eugenic abortion, or even on abortion in general.

The ECLJ’s third party intervention based on international law

On the one hand, prohibiting abortion is in line with international law. The European Court of Human Rights (ECHR) allows states to interpret the right to life in this way, and the International Convention on the Rights of the Child provides for “appropriate legal protection both before and after birth” (Preamble). On the other hand, prohibiting eugenic abortion is not only consistent with, but also required by international law, which in particular enshrines the prohibition of discrimination on the basis of disability. The Committee on the Rights of Persons with Disabilities recalled this in 2018 and the Special Rapporteur on the Rights of Persons with Disabilities in 2019 and 2020.

The Polish example: a historic decision of October 2020

In October 2020, the question of the constitutional protection of the unborn sick or disabled child arose in Poland. On October 22, the Polish Constitutional Court, meeting in plenary session, gave a historic decision by declaring eugenic abortion contrary to the dignity and life of the human being, the respect of which is guaranteed by the Polish Constitution. This decision had the effect of repealing the provision of the Polish law of 1993 which until then allowed abortion in cases of “a high probability of serious and irreversible disability of the foetus or an incurable life-threatening illness.”

Acting as amicus curiae, i.e. to provide an expertise or opinion, is possible in many jurisdictions. The ECLJ intervenes in several cases per year at the European Court of Human Rights (ECHR), and more recently at the Inter-American Court of Human Rights. We were also amicus curiae in the Polish Constitutional Court in the above-mentioned case on eugenic abortion. This intervention contributed to the Polish decision to repeal eugenic abortion, which was highlighted in several media (e.g. Euronews, France, and Wiadomości, Poland).

Building on this experience and success, we now await with interest the decision of the Hungarian Constitutional Court and hope that it will stop “liberal eugenics” in Hungary, following the Polish example.

You can support our work to protect every human life: