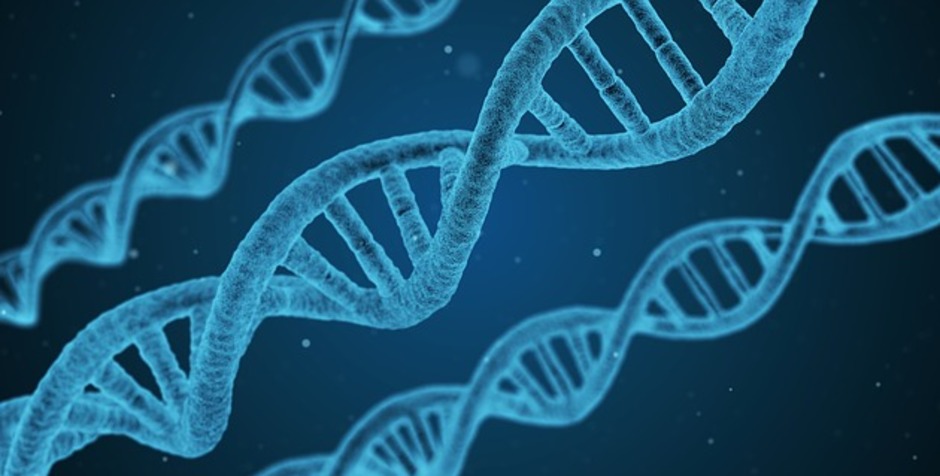 On Friday, the 24th of March, 2017, the Committee on Social Affairs, Health and Sustainable Development of the Council of Europe is working once more on a report by Belgian Senator Petra de Sutter, report soberly entitled “The use of new genetic technologies in human beings”. The previous title was slightly too explicit: “Genetically engineered human beings” so the Committee had decided to change it on the 30th of November 2016.

On the 13th of October, the Committee on Social Affairs had first auditioned Ms de Sutter, and she had introduced her introductory and… confidential memorandum, just like she used to do with her reports on surrogacy.

In the draft recommendation, one could read that “These techniques make it easier to insert, remove, and edit genes, but the consequences on the children born, the human genome and future generations are not yet known” [1]. Indeed, the scientific progress as regards genome editing now allows to fertilizing a “hybrid egg”, with the genetic material of two women for example. The main point of this method is to avoid that the mother would transmit a genetic disease contained in her egg to her child. The “faulty genetic material” is removed and replaced, prior to the in vitro fertilisation by a donor’s healthy mitochondria. The child born of this fertilisation hence has three genetic parents.

In its draft recommendation, the Committee kept relatively cautious but clearly indicated that it want to seize the subject: “The scientific community has raised grave concerns about the potential use of newly discovered, more accessible gene-editing techniques to gametes and embryos (…) This is why it is urgent for the technique’s ethical and safety implications to be studied (…)”; in order to make recommendations “on possible action to be taken to provide a common framework for the use of these technologies” [2]

While the united-Kingdom legalised this practice in February 2015, a lot of countries prohibit it or do not have laws on it. This is this precise existing legal gap that Ms de Sutter wants to fill.

As part of the preparation of her report, Ms de Sutter had officially been designated to represent the Committee on Social Affairs of the PACE at a working group in Paris on the 28th of April 2016. It was a “Workshop on human genome editing in the EU” which aimed at easing international exchanges on the subject. “This workshop will consider (…) identify[ing] any areas where there are significant differences, e.g. between countries, and if possible consider the driving forces for these” and “Foster discussion between experts to promote best practice, and to consider whether common European guidelines might be developed”

What a program! Especially when one knows what comes from these “workshops”…

There, she could meet with French biologist Pierre Jouanet and with Mr Robin Lovell-Badge from the “Francis Crick Institute”, a foundation which just opened, in London, the largest European genetic lab, at a cost of £700 million. This research center obtained a research license from the Human Fertilisation and Embryology Authority (HFEA) for one of its specialist in embryology, in order to practice “genetic editing”.

On the 24th of January 2017, in Strasbourg, an audition on these “new genetic techniques” was hosted by the Committee with the participation of Ms Mair Crouch, geneticist and Professor of Law at the University of Glasgow; Ms Anne Forus, Representing the Steering Committee on Bioethics of the Council of Europe and Mr Cor Oosterwijk, Secretary General Patients Network for Medical Research and Health. As for the latter, he was already present on the 28th of April in Paris, and he was particularly favourable to the development of this practise, explaining that it would be sinful of man not to use these discoveries for the good of humankind.