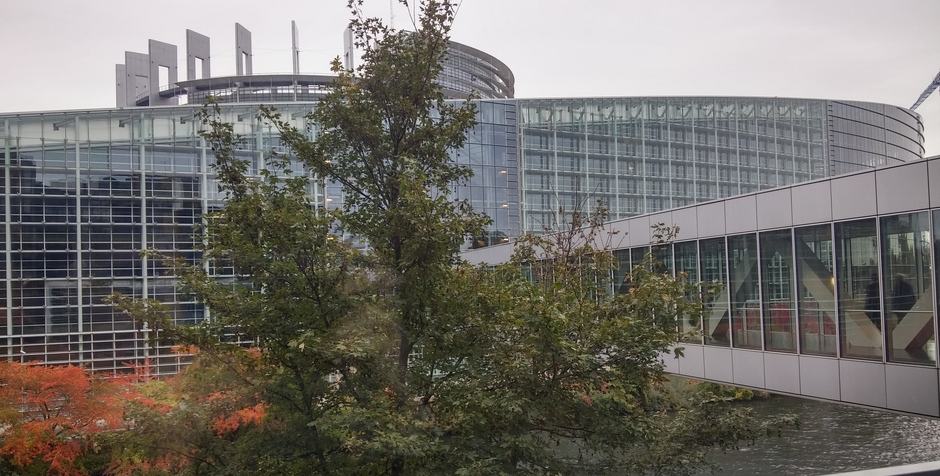 Resolution on the ECI Mechanism

In this long text, Parliament expresses its strong support of the European Citizens’ Initiative mechanism, this “unique and innovating agenda-setting tool for participatory democracy” (§ A), which “must be encouraged and supported by all available means” (§ 3). Parliament worries to note that, out of 51 requests to launch an initiative, only three were deemed admissible (§ 8), and “expresses its concern about a potential conflict of interest” (§ 13) of the Commission, which is “judge and party” (§ 15).

The European Parliament “regrets the lack of legislative impact and the discouraging follow-up by the Commission of successful initiatives” (§ 29). It “calls on the Commission to revise the wording of Article 10(c) of Regulation (EU) No 211/2011 to allow proper follow-up to a successful ECI” (§ 30).

It even urges “Parliament and its committees, should the Commission fail to put forward a legislative proposal within this 12-month period, to exercise their right, under the terms of Article 225 TFEU, to ask the Commission to submit an appropriate proposal”, taking into account the content of any successful ECI (§ 32).

As a reminder, One of Us challenged the decision of the European Commission not to take any action following the European Citizens’ Initiative One of Us, which demanded the ban of EU funding for activities which destroy or imply the destruction of human embryos and gathered nearly 2 million signatures throughout Europe. The case is pending in Luxembourg.