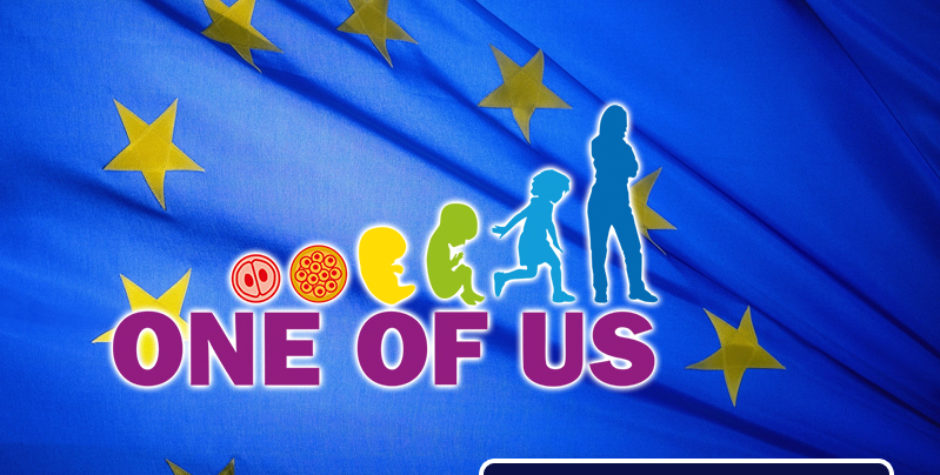 Advocate General's Opinion on One of Us: Disappointing but not Surprising

One of Us: Advocate General's Opinion

If you're not familiar with the case "One of us", we recommend you this article.

The organizers of the ECI, while disappointed by the Advocate General’s opinion, are not in any way surprised by it. They have from the very outset clearly expressed their awareness that the wording of the relevant provisions of EU Treaty law and of Regulation 211/2011 lends itself to the narrow-minded, citizen-unfriendly interpretation that the Commission and the General Court have embraced and to which the Advocate General is also offering his support. However, the AG’s account of the drafting history of the relevant provisions is somewhat selective, omitting some very relevant sources. To quote but one example, in a public hearing that took place on 26 February 2015 at the European Parliament in Brussels, Diana Wallis, at the time the PETI Committee’s rapporteur on the ECI Regulation, recalled that the ECI had been intended to be “a further step forward” and to “deliver real participatory democracy”. The objective was to ensure that citizens “not only can complain about something”, but to empower them “to actually push the start button of the legislative process”. This was what the MEPs of the time thought they were achieving, and what citizens thought they would be getting.

According to the European Commission, the EU General Court and the Advocate General, the ECI does not at all empower citizens to do or to get anything that clever and skilful corporate lobbyists could not get without having collected one million signatures (or, as in the case of “One of Us”, the most successful of all ECIs so far, nearly twice that number). The ECI organizers have never claimed that something that has been endorsed by at least 1 million citizens (out of 500 million) must automatically become law. But in the AG’s opinion, the European Commission – which is a purely executive body -  is completely free to block a successful ECI from even being subject to a vote in the EU’s two legislative bodies, the European Parliament and the Council (both of which happen to have a somewhat stronger democratic mandate than the Commission!). And this is, we are told, in order to “preserve the Union’s delicate institutional balance”.

As noted above, this approach may be in line with the wording of the relevant provisions. But what it actually means is that the ECI is useless as an instrument for making the EU more democratic. The AG’s arguments may work well on a purely legal level, but his attempt (in §§ 63 ss of his conclusions) to explain why citizens should still consider the ECI a useful tool is a failure. His rather bizarre (and, in a legal argument, unfortunate) use of metaphor misses the point: the question is not whether the ECI was intended to be a pigeon or a rabbit, it is whether the ECI is alive or dead. If the Court follows AG Bobek’s reasoning, the unavoidable conclusion will be that this new instrument of participative democracy, which was introduced in 2012 with great fanfare, is in fact a stillborn child. None of the proposals for the reform of the ECI presently discussed is going to change this.

At the time of Brexit, such an outcome would be lamentable, not specifically for “One of Us”, but for all ECIs and, ultimately, for the EU as a Union seeking to strengthen its democratic legitimacy.

The decision of the Court of Justice of the European Union is expected at the end of 2019 and, barring surprises, it will follow the Advocate General's conclusions.