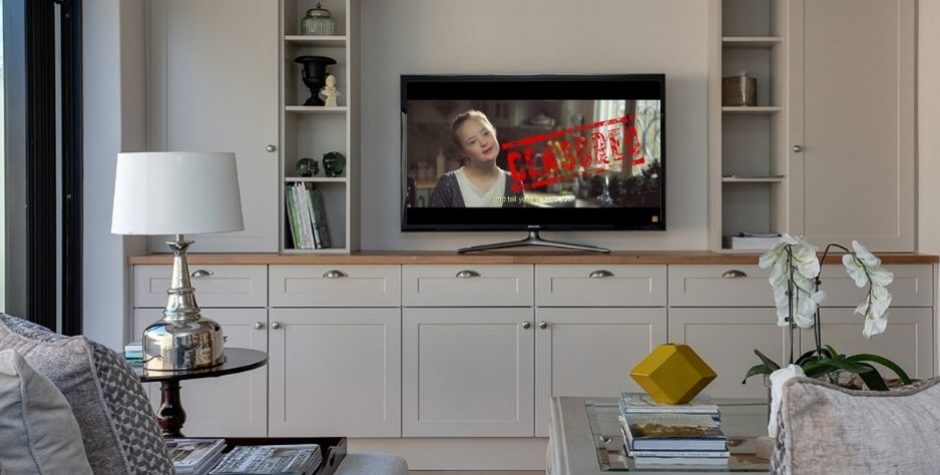 On the occasion of the World Day for Down Syndrome in 2014, the video "Dear Future Mom" was broadcast on major television channels in several countries: Croatia, England, Germany, Ireland, Italy, New Zealand, Russia, Spain and the United States. Children and teenagers with Down's syndrome, speaking in several languages expressed their happiness, their difficulties and their difference at the same time. They informed and reassured future mothers worried about this disability.

In France, the broadcasting of this video on Canal +, M6 and D8 had disturbed the Conseil Supérieur de l'Audiovisuel (CSA). After receiving only two complaints from viewers, the regulatory authority had asked these channels to stop broadcasting the video. The reason was that the words of these young people were "likely to disturb the conscience of women who, in accordance with the law, had made different personal life choices".

What are these "different personal life choices", in whose name people with Down's syndrome cannot express their own differences and testify freely about their "different personal life"? It's medical terminations of pregnancy (IMG), i.e. the abortion of babies with an illness or disability, which is legal until the end of the pregnancy in France. In practice, these "life choices" have become systematic screening and elimination of almost 100% of babies with trisomy 21.

The CSA's decision of 25 June 2014 was validated by the Council of State by a ruling on 10 November 2016. The case continues today at the European Court of Human Rights (ECtHR) where, in May 2017, two appeals were lodged with the assistance of the ECLJ. Inès de Pracomtal, a young girl featured in the video, and the Jérôme Lejeune Foundation, which contributed to the financing of the video, are challenging France for a violation of their right to freedom of expression and for discrimination on the grounds of disability.

In September 2020, the ECHR communicated both requests to the French government, as we announced on our RCF radio broadcast. This is an important step, that only 5% of petitions pass. This means that the Court agrees to judge the case, which it will do in the coming months. If the procedure is long, it is in any case a hope for justice and reparation for the tens of thousands of French people with Down's syndrome. Through this censorship, France was not questioning their life choices, but their life itself, their right to exist.

The ECHR will decide on this case in a twofold favourable context. On the one hand, in France, some recent events could lead one to believe that the view on Down's syndrome is evolving positively. Thus, the Café Joyeux des Champs-Élysées, employing several people with Down's syndrome, was inaugurated in March 2020 by Emmanuel and Brigitte Macron. In September 2020, the television channel M6 honoured people with Down's syndrome and their families by broadcasting the documentary "Apprendre à t'aimer" ("Learning to love you").

On the other hand, at the United Nations (UN), several bodies have considered over the last two years that eugenic abortion violates the rights of people with disabilities. This is the case of the Committee on the Rights of Persons with Disabilities in 2018 (see this article) and the Special Rapporteur on the Rights of Persons with Disabilities in 2019 and 2020 (see this article). Will the judges of the ECHR follow this international dynamic by defending the freedom of young people with Down's syndrome to say they are happy?