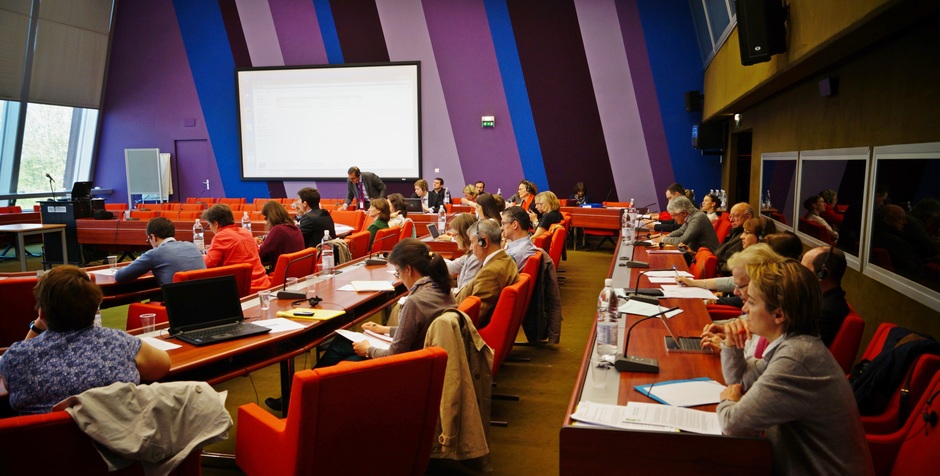 On 6 July 2012, a motion for a resolution on “Combating eugenics and discrimination against people with disabilities” (Doc. 12996) has been introduced before the Parliamentary Assembly of the Council of Europe (PACE) by Mr Luca VOLONTÈ, President of the EPP Group, and 42 other members of the Assembly.

The Assembly will discuss this motion in the upcoming months, designate a Rapporteur in charge of drafting a comprehensive report on the issue, and eventually vote a Resolution and a Recommendation. The motion gives an abstract of the desired Resolution. Here is its text:

In technologically advanced societies, people with genetic disabilities increasingly suffer from a new widespread prejudice: eugenic ideology which considers their very existence as a medical error. In some European countries, over 90% of fetuses diagnosed as Down syndrome are routinely eliminated before birth. Eugenics is a reality in countries where prenatal screening has become systematic, in turn leading to the stigmatization of persons with genetic disability and their families, in particular those with Down syndrome.

European and international law has repeatedly condemned eugenic ideology since the Nuremberg trials in Articles 4 and 10 of the UN Declaration on the Rights of Disabled Persons. Other European and international norms, such as the Universal Declaration on the Human Genome and Human Rights, the Convention of the Rights of the Child as well as the Oviedo Convention, contain similar provisions.

The Parliamentary Assembly should therefore analyse and discuss this subject and invite the member States of the Council of Europe to adopt measures in order to implement their commitment “that every human being has the inherent right to life and (...) to ensure its effective enjoyment by persons with disabilities on an equal basis with others”, as required, inter alia, by the Convention on the Rights of Persons with Disabilities.”

This motion has been introduced after a conference was held at the Council of Europe (Strasbourg) on “Eugenics and human rights, issues of prenatal screening” on June 28th. This conference, co-organised by the EPP Group and the ECLJ, gathered for the first time a large number of the European organisations of people with Down syndrome. This conference was intended to raise the awareness of institutions about the eugenic current of European society. It takes place just as the European Court of Human Rights has been requested to decide, in several cases, if eugenics can be considered as a right of the parents guaranteed by the European Convention on Human Rights. Those organisations launched the initiative “Stop Eugenics Now” and the public declaration “Eugenics is not a human right” (www.stopeugenicsnow.org).