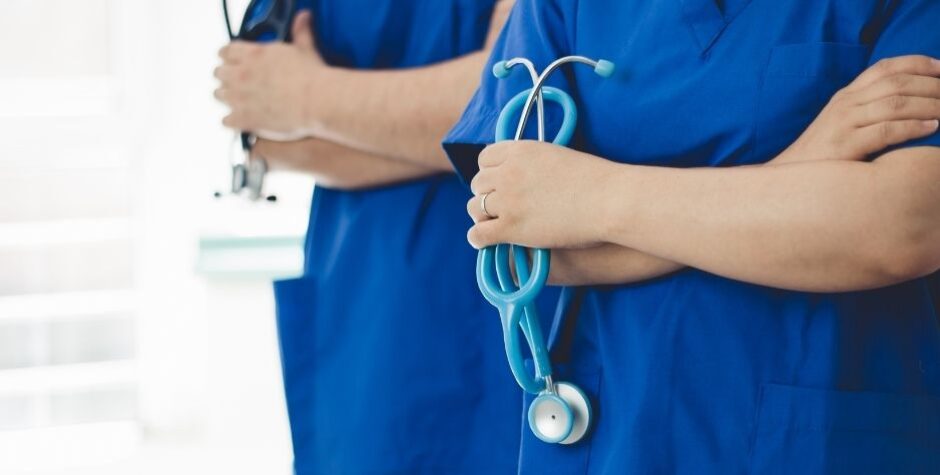 The World Medical Association (WMA), founded in 1947, defines itself as the "platform for consensus building in medical ethics". Its role is decisive and its long-standing work in this field has earned it the title of "the international voice of medicine". It participates in the updating of medical practice, largely influencing the evolution of various national policies and legislation.

In particular, the association is at the origin of the International Code of Medical Ethics[1], which presents the various duties incumbent on the medical profession. In April 2021, a draft revision of this Code was presented, in which the modification of a paragraph is particularly alarming. It attempts to state that " Physicians have an ethical obligation to minimise disruption to patient care. Conscientious objection must only be considered if the individual patient is not discriminated against or disadvantaged, the patient’s health is not endangered, and undelayed continuity of care is ensured through effective and timely referral to another qualified physician."[2] The inclusion of this "referral obligation" is in line with the current trend to legitimise certain non-therapeutic practices, such as abortion, in the field of medical ethics. More seriously, it aims to encourage the performance of these procedures, access to which is legitimately hindered by an increasing number of conscientious objectors. This is a serious attempt to overturn the legitimate balance that gives precedence to doctors' freedom of conscience over the practice of acts that are only tolerated by law.

The ECLJ has intervened with the WMA (read our Memorandum) in support of the fundamental right to conscientious objection, against the inclusion of immoral acts such as abortion and euthanasia in the realm of medical ethics.

The right to conscientious objection is a fundamental right and is a guarantee granted to the medical professions, particularly in the face of the decriminalisation of practices considered immoral and outside the therapeutic field of medicine (contraception, abortion, euthanasia). Indeed, the WMA regularly reaffirms this principle; in 2019, on the subject of euthanasia, it stated that "No physician should be forced to participate in euthanasia or assisted suicide, nor should any physician be obliged to make referral decisions to this end".[3] It is the morally problematic nature of euthanasia that justifies protecting physicians from being obliged to participate in it[4] in any way. The consequences of referring a patient to another doctor should not be underestimated, as the doctor engages his or her conscience in the same way as if they were performing the act themselves; in effect, they are acting in a positive way and are a direct accomplice in the final outcome of the act.

An obvious confusion arises with the proposed revision of the Code. It seems that the dramatic consequences of acts such as abortion are minimised or even ignored in order to force them into the category of medical acts. Thus, the medical conscience clause would no longer be relevant, or at most, would have to be severely limited. However, this would lead to a double standard, although, as in the case of euthanasia, the consequences are the same: a provoked death and a serious attack on life and human dignity.

Secondly, it is a biased vision of medicine that is being promoted, which would simply consist in the satisfaction of personal requests; totally disregarding the therapeutic freedom of doctors and the importance of their medical expertise allowing them to define, alone and without external pressure or influence, the most appropriate treatment for each patient.

Furthermore, it must be stressed that international law does not recognise a "right to abortion" but rather a fundamental right to life[5] and to that extend, States have committed themselves to prevent recourse to abortion.[6]

Faced with this threat, the ECLJ wished to remind the WMA that the freedom of doctors must be protected at all costs, as the increasing use of this conscience clause proves that it is these acts that are the problem. The ECLJ recalls that if a national law tolerates the exceptional practice of certain procedures, it is the sole responsibility of the State to ensure that these services are effectively accessible, without placing an unreasonable obligation on doctors. If a State fails to enforce its law without derogating to a fundamental right, it is the law in question that must be reviewed, not the right itself.

2] Free translation of §27 of the ICoME draft resolution, at https://www.wma.net/what-we-do/medical-ethics/declaration-of-geneva/public-consultation-on-a-draft-revised-version-of-the-icome/

4] See the concept of the negative dimension of freedom of conscience, protecting the person from acting against his or her convictions, p.31-33 Objection de conscience et droits de l'homme, Grégor Puppinck, Téqui 2020.