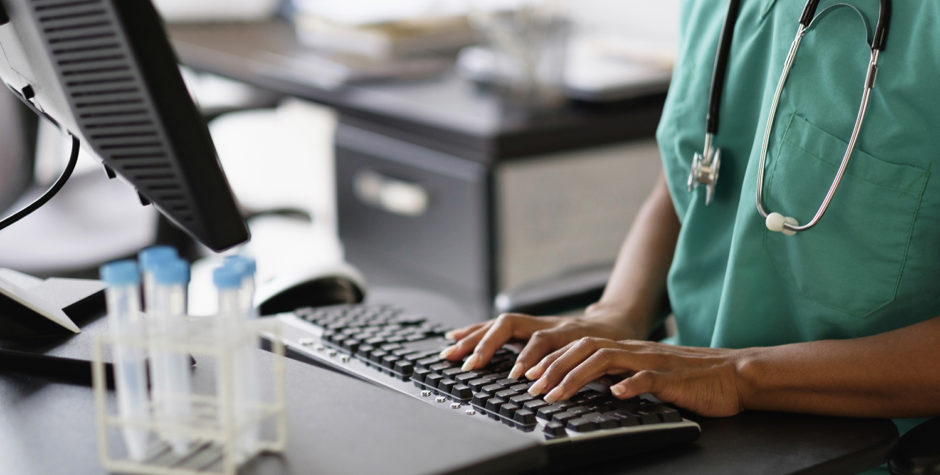 Interview published on the website of Gènéthique on 18 September 2018.

Upcoming statement of the World Medical Association on therapeutic abortion: the conscience clause under new threats.

Grégor Puppinck[1] unveils the latest version of the "Declaration on Medically-Induced Abortion (therapeutic abortion)", to be voted on by national medical organizations at the World Medical Association (WMA) General Assembly on 6 October 2018 in Reykjavik. This international organization of doctors cooperates in particular with the World Health Organization (WHO).

GP: The WMA brings together national medical organizations and regularly adopts “declarations”, “resolutions” and “positions”. These texts are not law as such, but they have a great influence on the international Human Rights law that is binding on States.

During the WMA Council meeting at the end of April in Riga (Latvia), medical representatives discussed a new Declaration on Medical Interruption of Pregnancy (GMI). I had sent them a letter asking them to oppose some passages of this text, which explicitly required the objector doctors themselves to perform abortions in certain circumstances.

The members of the WMA have modified the Declaration taking into account our argument and that of friendly associations, mainly American. However, while the current version of the text no longer includes any explicit obligation to perform abortions, its vague wording is fraught with vagueness.

It places on physicians the responsibility to ensure effective access to abortion by asking conscientious objectors to “ensur[e] the continuity of medical care by a qualified colleague”. This obligation of referral violates the conscientious objection of doctors, who are asked to cooperate to a practice they condemn.

The Declaration on therapeutic abortion will be discussed again at the WMA General Assembly in early October in Reykjavik (Iceland). We can hope that it will not be adopted as such. That is why I am going to send a second letter to the national organizations of doctors to propose a substitute text to them.

G: What changes do you suggest?

GP: The new Declaration on therapeutic abortion has to be modified, clarified and completed.

In its current version, doctors are required to “perform those procedures necessary to save the woman’s life and to prevent serious injury to her health”. How to be sure that these “necessary procedures” do not include abortion? It should be clarified.

Furthermore, the dangerous ambiguity of the term “health” must be removed. WHO defines it as a “state of complete physical, mental and social well-being”, including “reproductive health”. To invoke the “health” of the pregnant woman has allowed many countries to open a first breach in the prohibition of abortion. This is for example the case of Ireland, which has decriminalized abortion in case of danger for the “health” of the mother, including her psychological well-being: five years later, the right to life of unborn child has been removed from the Constitution of this country. For this reason, the Declaration on therapeutic abortion must specify that it refers to the “physical health” of the mother, not to “health” in general.

In addition, I would like to remind members of the WMA that international law still strongly protects the conscientious objection of physicians. It is not their role, but that of the state to organize the health system to make legal abortion available[2]. The WMA must not violate this principle by creating an obligation of referral, but rather preserve the independence and freedom of conscience of physicians.
The draft Declaration on therapeutic abortion also contains serious omissions. Indeed, the Declaration currently in force on therapeutic abortion, adopted in 2006, specifies that “the WMA asks the doctor to preserve respect for human life” and refers to the “unborn child”[3]. The new Declaration, in its current wording, removes the principle of respect for life and the mention of the child, whose elimination is the very object of abortion ... These omissions, if they are confirmed, would reveal a radical change in the WMA’s ethical policy since it was founded in 1948.

G: In the current context of liberalization of abortion, your requests to the WMA seem to be particularly demanding. Is there really a chance that this new Declaration on therapeutic abortion will be amended, taking into account your proposals, before it is adopted?

GP: Attacks on conscientious objection and unborn life are indeed frequent. In France, politicians and journalists recently spoke out against the conscience clause, after the courageous words of the president of the gynecologists’ federation Bertrand de Rochambeau. At the UN, the Human Rights Committee is revising the interpretation of the “right to life"” in international law, to impose on all States the legalization of abortion, assisted suicide and euthanasia.

The WMA, on the other hand, remains sensitive to the defense of the independence of the health professionals and of the unborn life, because it is its mission and its history. Indeed, it was founded in 1947 in response to the Nazi medical experiments, with the “to ensure the independence of physicians, and to work for the highest possible standards of ethical behaviour and care”[4]. Thus, it “has and continues to extend its help and influence on behalf of physicians who are being hindered in applying ethical practices.”[5] In addition, the Geneva Declaration adopted by the WMA General Assembly in 1948, presented as a modern version of the Hippocratic Oath, affirmed the duty of doctors to “maintain the utmost respect for human life from the time of conception.” [Amended since]

In addition, national medical organizations, members of the WMA, are often reluctant to accept abortion. In France, the Council of the Order of Doctors has opposed for a long time its decriminalization without reservation and its banalization, sometimes with more courage than some prelates. Today, advances in medical imaging have shown the reality of abortion, leading more and more doctors to refuse to perform abortions, thus distinguishing themselves from the “May 1968 generation” who retired.

Several national medical organizations do not support the new WMA Declaration on therapeutic abortion in its current wording. According to our information, there would be a virtual consensus to add a safeguard to the text, to make explicit that the policy it defines is intended to apply exclusively to the therapeutic abortions and not to abortions for “non-medical reasons”. This accuracy is far from enough, but it still gives hope!

[2] ECHR, R.R. v. Poland, 27617/04, 26 May 2011, § 206 and ECHR, P. and S. v. Poland, 57375/08, 30 October 2012, § 106: “States are obliged to organise the health services system in such a way as to ensure that an effective exercise of the freedom of conscience of health professionals in the professional context does not prevent patients from obtaining access to services to which they are entitled under the applicable legislation.”