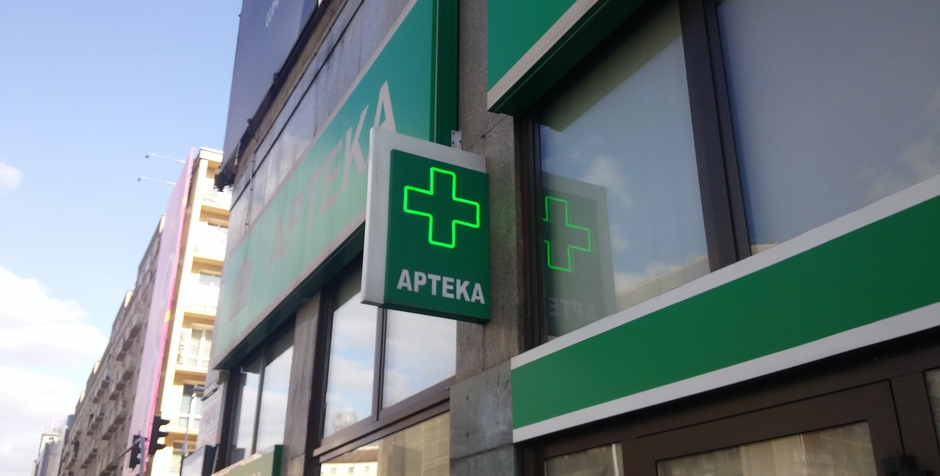 A Conscientious Clause for Pharmacists

A Conscientious Clause for Pharmacists

Just like doctors, pharmacists should be allowed to use their freedom of conscience, particularly when they refuse to harm human lives.

Article published in Causeur.fr on 1 August 2016

In principle, there should be no need for conscientious objection in the medical or pharmaceutical fields: the aim of health professions is to heal and no doctor or pharmacist can, in conscience, refuse to heal an ill person. Yet, the scope of health professionals has widened over the last few years, now covering non-therapeutical activities such as cosmetic surgery, contraception, sterilisation, abortion, and maybe soon euthanasia. The pharmacist, like the doctor, can now be asked to take part in an act whose aim is not to heal the patient, or even worse, an act whose aim is to end a human life, whether it be starting or finishing.

The pharmacist engages his responsibility when he delivers drugs. He must for example check there are no risks of overdose or interaction between the different products, even if those where prescribed by a doctor. Such a requirement implies necessarily the possibility to refuse to deliver a drug. It is thus paradoxical, if not incoherent, to pretend to force the pharmacist to deliver a product he deems inappropriate or harmful for the patient.

A situation identical to that of doctors and midwives

When abortion was legalised, the only way to perform it was to have a surgery, so that pharmacists were not expressly included in the framework of the protection. The latter aims medical and paramedical staff, yet pharmacists are part of none of these categories. Now that medical abortion is frequent (around half of the cases), pharmacists are directly involved in an act that ends a human life. They can hence be confronted to conscientious problems. As they must exercise their profession in conscience and respect life, the protection against the coerced participation to an abortion should be extended to them. Put, like doctors and midwives, in a situation where they can be lead to directly take part in an act that ends a human life, they do not have the same protection. They are hence directly victims of discrimination.

In other countries, regarding acts which harm human life, the protection of the conscience of any person implied, including pharmacists, in guaranteed. Abortion and euthanasia, when they are allowed, are only legal in limited and clearly exposed conditions, and the right to conscientious objection is always guaranteed. Indeed, these acts are contrary to the aim of medicine, and are an exception to the prohibition to kill. These acts being outside the aims of health professions, it is not legitimate to force the members of these professions to take part in them.

Finally, one must underline that, while freedom of conscience is recognised, both on national and international levels, as one of the most fundamental human rights, there is no legal right to abortion or euthanasia, neither on national nor international levels. In France euthanasia is still illegal, while abortion is an exception, and not a right, the Veil law being perfectly clear on that point. Still nowadays, the French Code of Public Health starts with reminding the principle of “respect of the human being from the start of his life”, and then allows abortion as an exception, only in conditions planned by the law. On the international level, no international treaty recognises abortion, and even less euthanasia, as rights. The European Court of Human Rights always stated that the European Convention could not be interpreted as consecrating a right to abortion, and that the right to life could not include a right to die.

Thus it would be baseless to have a faculty which can be legal as an exception prevail on one of the most fundamental human rights, freedom of conscience, which, according to The European Court of Human Rights, is one of the bases of a democratic society.

[1] Both quotes are freely translated from the French Galien Oath and code of Ethics.