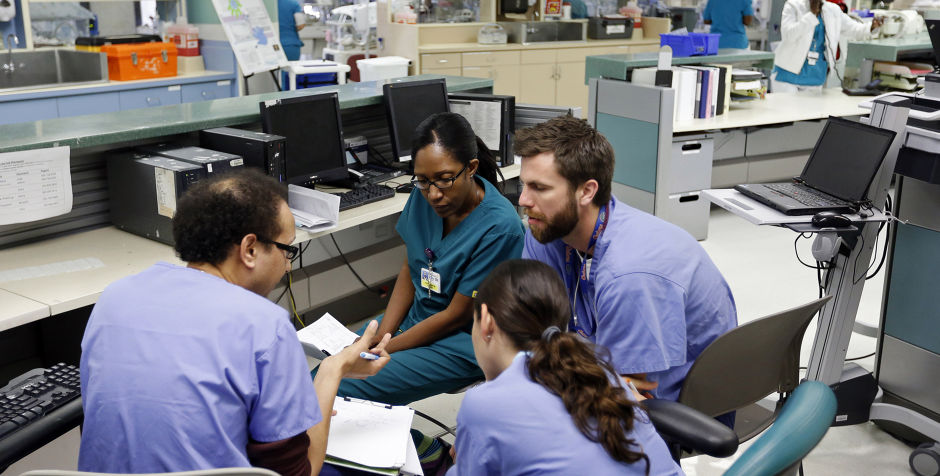 ECLJ supports Freedom of conscience of medical staff in Sweden

Freedom of conscience in Sweden

On 17 September 2015, the ECLJ has submitted an amicus curiae brief to the District Court of Jönköping (Sweden) in a case between a midwife and the health administration (Jönköpings Tingsrätt (District Court of Jönköping), Ellinor Grimmark ./. Region Jönköpings län (Regionen), Case nr T 1781-14). This midwife lost her job because she refused to participate in abortions. Conscientious objection of medical staff is not recognised in Sweden. Therefore, doctors and midwives are compelled to perform abortions until 18 weeks, whatever the reason, even if the only motive is the sex of the child.

The European Court of Human Rights never impugns the right to conscientious objection in the medical area and requires States to establish mechanisms allowing to ensure effective respect of the right to freedom of conscience and access to legal medical services. The Court calls for reconciliation between concurring rights and interests. The Parliamentary Assembly of the Council of Europe has strongly asserted the right of medical staff to conscientious objection and the importance of accepting people of various beliefs without discrimination in the workplace. The PACE recommends accommodations allowing everybody to serve society while respecting their own convictions. European Union law also prohibits discriminations in employment based on religion or belief.

Therefore, the ECLJ considers that the sanctions inflicted on Swedish midwives and doctors who refuse to perform abortions constitute a breach of their right to freedom of conscience and discrimination based on religion or belief. Moreover they are disproportionate since simple organisation measures would reconcile respect for the fundamental right to freedom of conscience with the functioning of services.